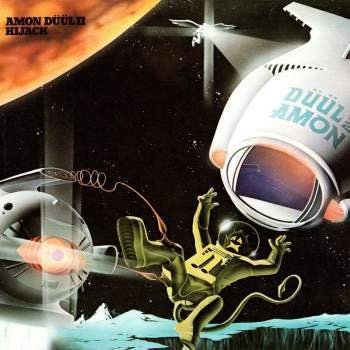 Amon Duul II released over 15 studio albums during their career, including such celebrated landmarks of krautrock as 1969's Phallus Dei, 1971's Tanz Der Lemminge, and 1975's Made In Germany. Their 1974 album Hijack, however, is frequently forgotten amongst their greatest achievements in psychedelia, and perhaps unfairly so. The album features some of their most exploratory material, dabbling in sounds foreign to the band such as funky brass sections, samba backbeats, and inflections of chamber pop string sections. An anomalous entry into the discography of an already anomalous band, and not one to be skipped.