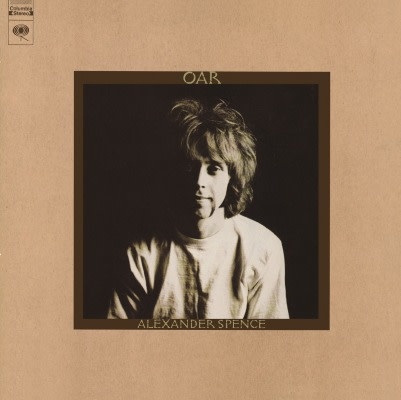 The Canadian-born Alexander 'Skip' Spence was the co-founder of Moby Grape, and played guitar with them until 1969. In the same year he released his only solo album: Oar.

The album was recorded after Spence had spent six months in a mental institution following a delusion-driven attempt to attack his Moby Grape band mates with a fire axe, after having ingested LSD.

As the urban myth goes, on the day of his release he drove a motorcycle - dressed in only his pyjamas - directly to Nashville to record his only solo album. Fact is that he recorded this album in seven days, playing all the instruments himself, and that the end result is now considered to be a classic psychedelic folk album. After this album Spence largely withdrew from the music industry.