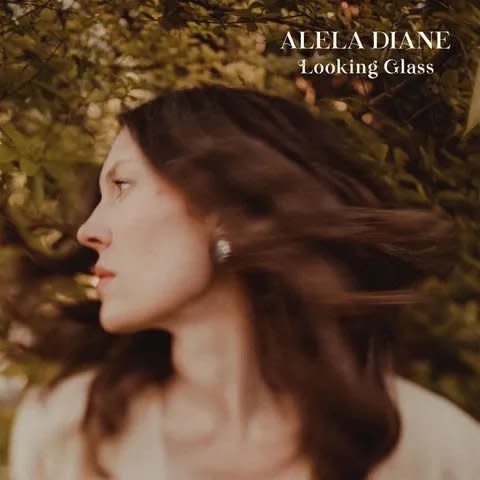 The album ‘Looking Glass’ comes four years after the release of Alela Diane’s critically acclaimed fifth studio album ‘CUSP’, described by the Guardian as ‘outstanding’, and the reissue of Alela Diane’s mythical second album, ‘TThe Pirate's Gospel’, which has gone on to sell over 100,000 copies.

This album represents a new artistic achievement for Alela Diane. ‘Looking Glass’ is the first of her records to be produced by the famous Tucker Martine' Neko Case, My Morning Jacket, The The Decemberists. 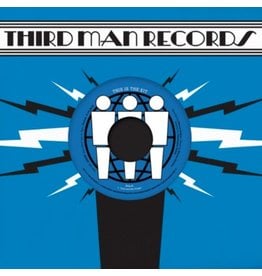 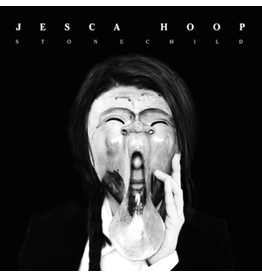 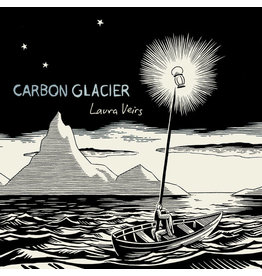 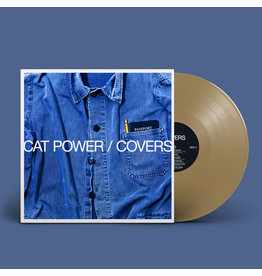 Indies Exclusive Limited Gold Vinyl. Cat Power returns with Covers, Chan Marshall’s third album of her celebrated reinterpretations.
Add to cart
Cat Power - Covers (Gold Vinyl)
£26.99
By using our website, you agree to the usage of cookies to help us make this website better. Hide this message More on cookies »