Al Green - I'm Still In Love With You (Green Vinyl) 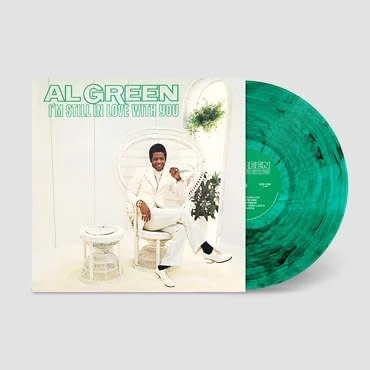 I'm Still in Love with You is the fifth studio album by the American gospel and soul singer Al Green, released on October 23, 1972, on Hi Records. Recording sessions took place during 1972. The album was produced solely by Willie Mitchell. The album peaked at number four on the US Billboard 200 and number one on the US Top R&B/Hip-Hop Albums and produced four singles: "Love and Happiness" which was rated ninety-eight on Rolling Stones's 500 Greatest Songs of All Time as well as "I'm Still in Love with You" and "Look What You Done for Me" which were top five hits on the US Pop Chart. In 2003, the album was ranked number 285 on the 500 greatest albums of all time by Rolling Stone. 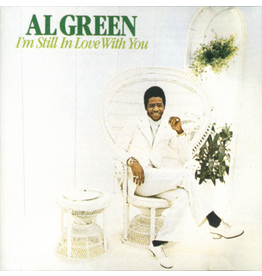 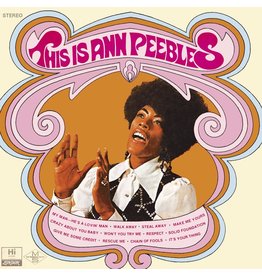 Ann Peebles was all of 22 years old when she cut her debut album for the great Memphis R&B label Hi Records...
Add to cart
Ann Peebles - This Is Ann Peebles
£18.99 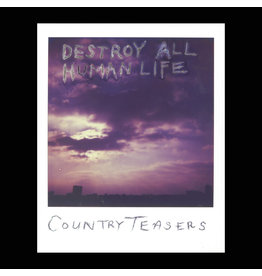 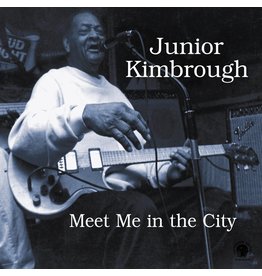 Though the production is not up to the standards of Junior's "studio" albums, the intensity of the performance more than makes up for it.
Add to cart
Junior Kimbrough - Meet Me In The City
£18.99 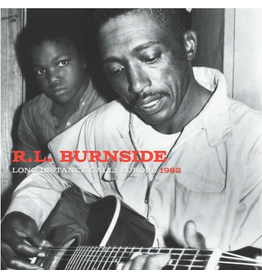 For the first time, the 1982 recordings in Groningen, Netherlands with Leo Bruin have arrived on vinyl.
R.L. Burnside - Long Distance Call: Europe, 1982
£19.99 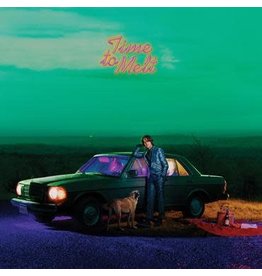 Sam Evian’s highly anticipated third album, Time To Melt is his debut on Fat Possum Records.
Sam Evian - Time to Melt
£17.99
By using our website, you agree to the usage of cookies to help us make this website better. Hide this message More on cookies »