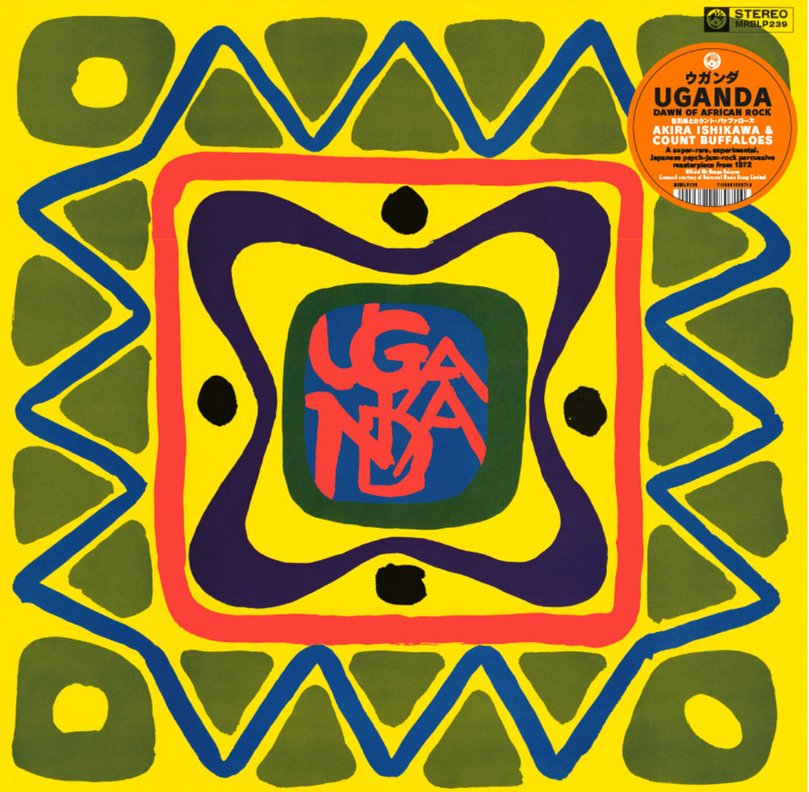 The respected Japanese jazz drummer Akira Ishikawa was not messing around when he recorded the Uganda (Dawn of Rock) album with his band the Count Buffaloes. For this offering, originally released in 1972 on Toshiba Records, Akira Ishikawa takes us on a deep tripped-out journey.

Uganda (Dawn of Rock) is a fusion of progressive and psych rock with African percussion workouts, dergy-wah wah blues-funk, and jazzy sensibilities; with different genres morphing and uniting as they progress. A long way from his funk and afrobeat album 'Back To Rhythm', re-issued on Mr Bongo in 2019, this record has a darker, deeper, abstract and experimental stoned tone with the listener being pulled into its vortex for the ride. This record doesn't pull any punches.

For this album, Akira is joined by Hideaki Chihara on bass, guitarist Kimio Mizutani, sounding at times like an early 70s Peter Green, percussionist Larry Sunaga and composer Takeru Muraoka. The album has become highly sought-after amongst psych, prog and acid rock collectors and due to the rare nature of original copies they come at a hefty price tag. We are delighted to present an officially licensed re-issue of this underground Japanese rock rarity. 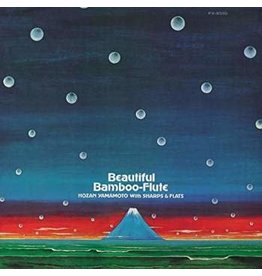 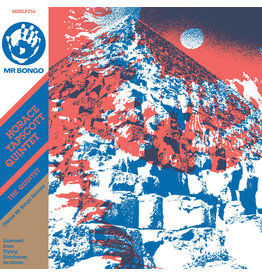 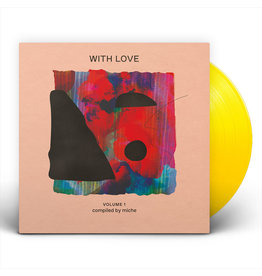 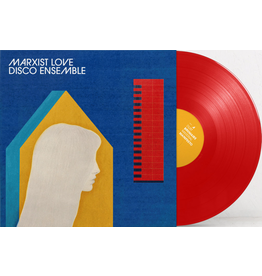 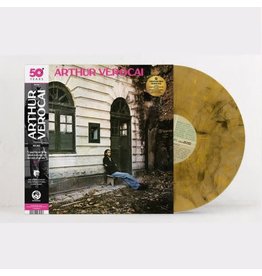 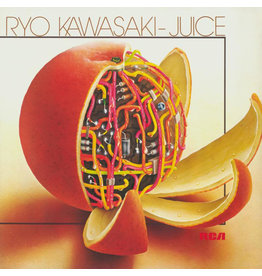 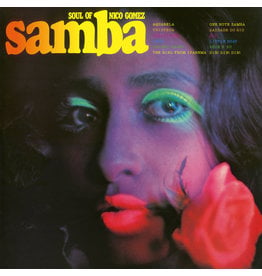 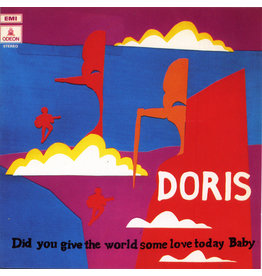 A rare jazz-funk-rock classic reissued by Mr Bongo - original copies of this album still change hands in excess of $500.
Add to cart
Doris - Did You Give The World Some Love Today Baby
£23.99
By using our website, you agree to the usage of cookies to help us make this website better. Hide this message More on cookies »