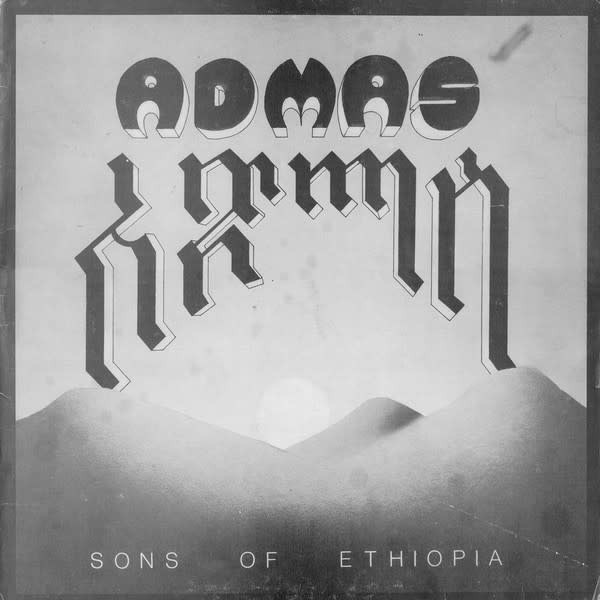 Admas' debut album, Sons of Ethopia, is probably best known for Kalatashew Waga, a polyrhythm-fuelled chunk of melodious synthesizer funk that was memorably remixed by Andras Fox back in 2015. Here, the in-demand album gets an official reissue for the first time since it first appeared on the obscure African Heritage Records label way back in 1984. The band's unique blend of styles and instruments - think synthesizer-heavy instrumental boogie, electronic Afro-beat, dewy-eyed AOR soul and cheery highlife - remains as alluring and surprising as ever. Given that original copies are almost impossible to find, this is a much-needed reissue.