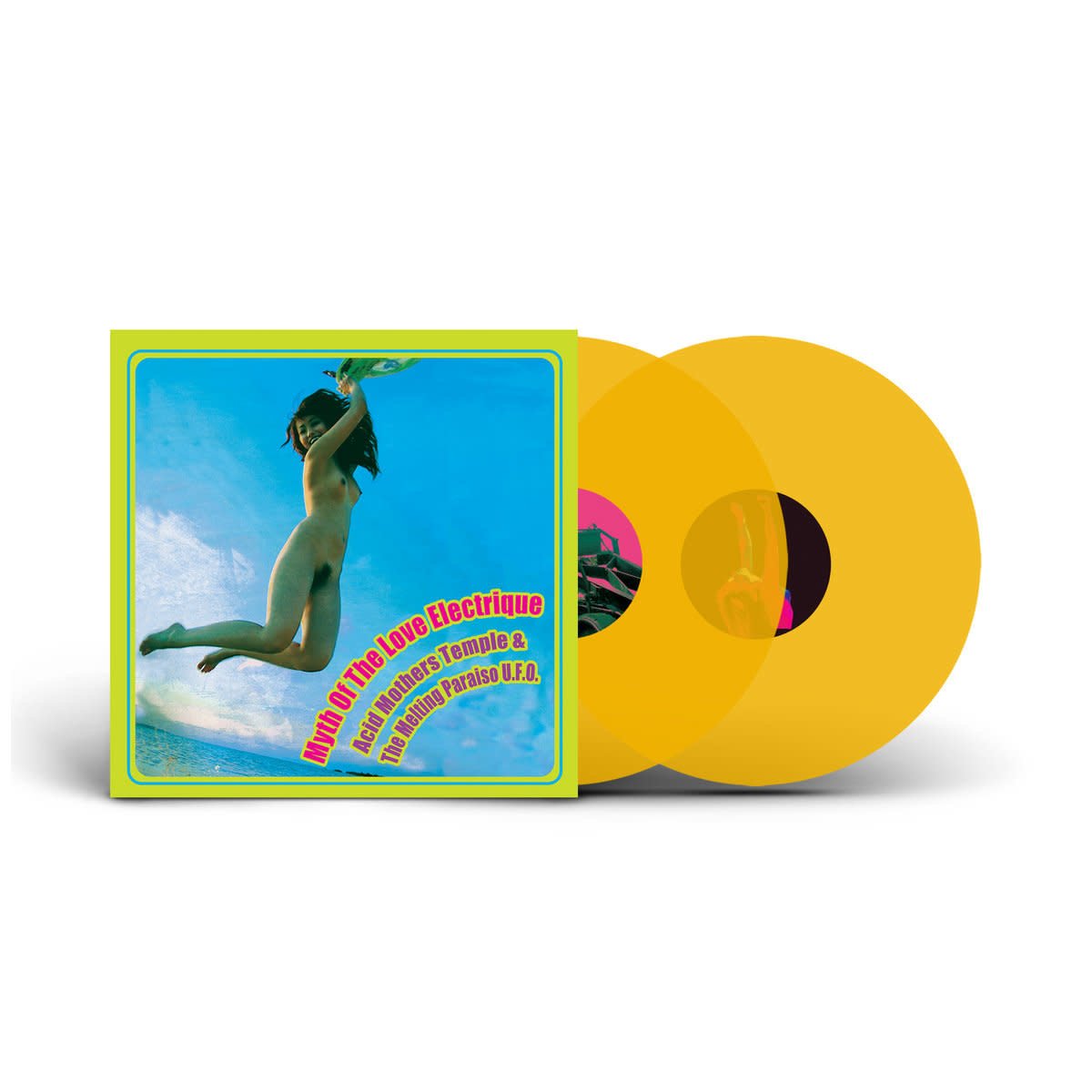 Myth of the Love Electrique is another scorcher from these ridiculously prolific psych masters. This album is notable for being the debut of their newest band member: Kitagawa Hao. Kitagawa's presence doesn't dominate the recording by any means, but her contributions nicely complement the swirling chaos the group generates. Acid Mothers Temple always manages to find a breath of fresh air at the most opportune times, and this is no exception. While remaining a tight unit, bringing Kitagawa into the fold adds another dimension to their chaotic sprawl without having to sacrifice any of their strengths on this incendiary album. 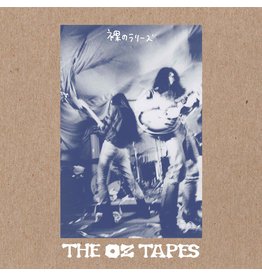 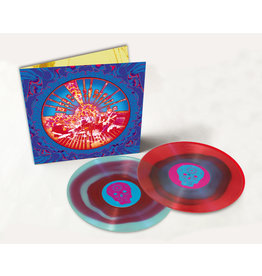 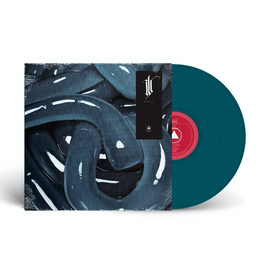 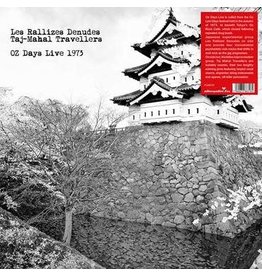 Oz Days Live is culled from the Oz Last Days festival held in the autumn of 1973, to benefit Tokyo’s Oz Rock Café, which had been closed following repeated drug busts.
Add to cart
Les Rallizes Denudes & Taj Mahal Travellers - Oz Days Live 1973
£22.99
By using our website, you agree to the usage of cookies to help us make this website better. Hide this message More on cookies »