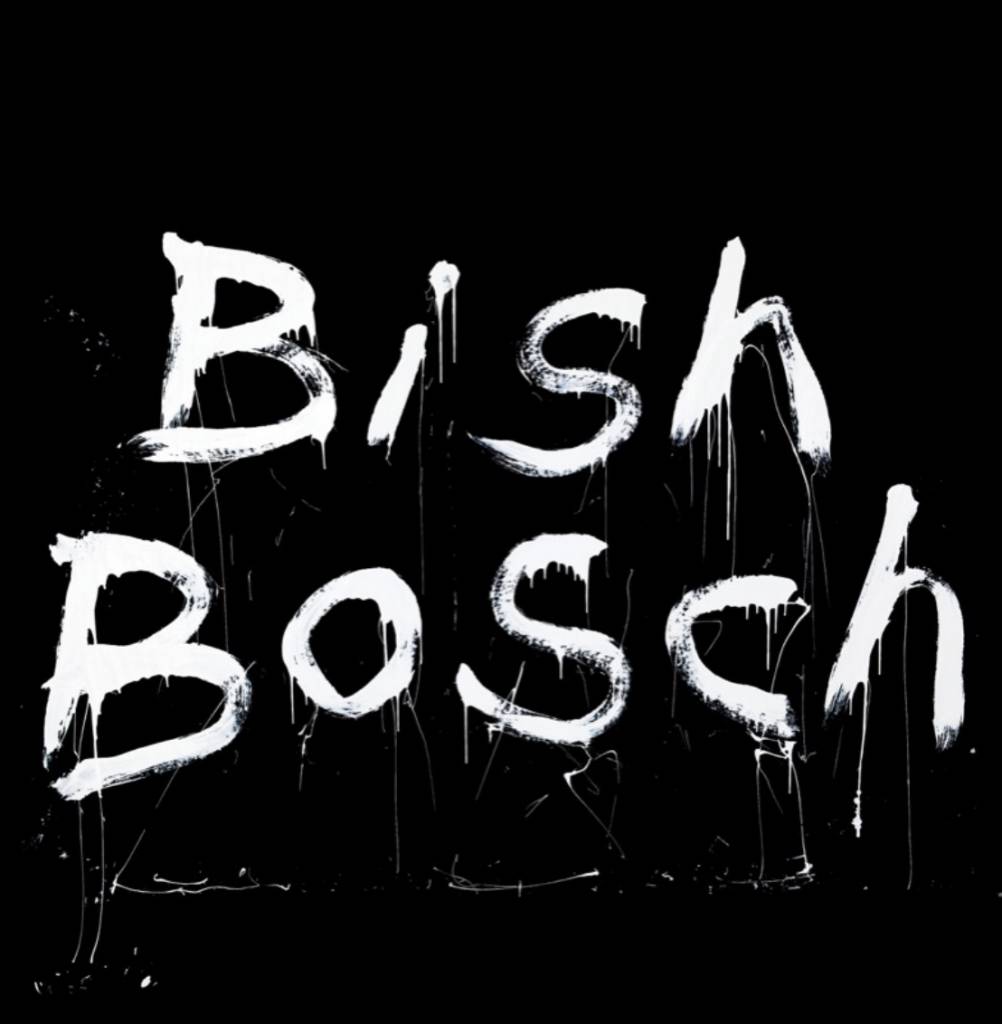 Scott Walker released Bish Bosch December 2012, his long-awaited and first studio album since 2006’s The Drift. Since the 1960s, Scott Walker has scaled the heights of pop superstardom, produced some of the most revered solo albums of the late sixties, coasted on his laurels during the seventies, then metamorphosed into something very different. The music he has been making at his own pace since the early eighties might be utterly estranged from the songs that made him a household name, but they stem from the privacy he requires to write this complex and hugely inventive music. Bish Bosch is the latest in Scott’s discography to pursue the line of enquiry he began back in 1978, with his four devastatingly original songs on the Walker Brothers’ swansong, Nite Flights, and continuing through Climate of Hunter (1984), Tilt (1995), The Drift (2006).