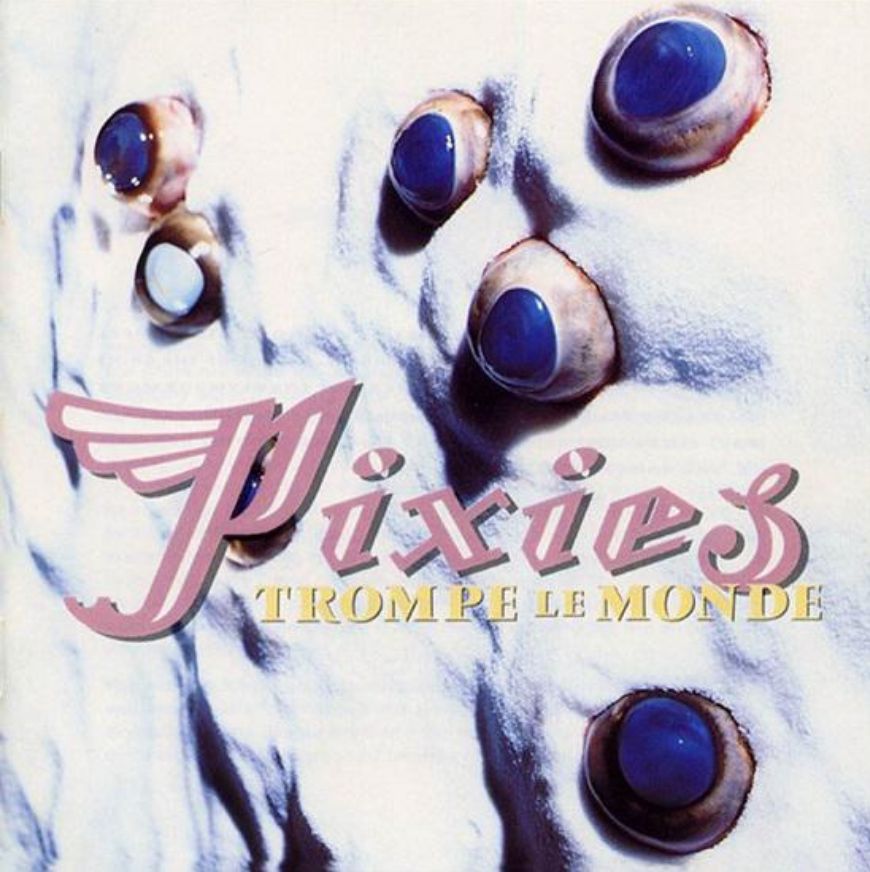 The title might be French for "fool the world," but with Trompe le Monde, the Pixies weren't fooling anyone: this was essentially Black Francis' solo debut. It focuses on Francis' sci-fi fascination and lacks any Kim Deal songs; even her backing vocals are far and few between. Yet the band sounds revitalized on Trompe le Monde, as if it were planned as their last hurrah. Though Trompe le Monde doesn't sound quite like the Pixies' other work, Come on Pilgrim's spooky beginnings, Surfer Rosa's abrasive assault, Doolittle's deceptively accessible punk-pop, and Bossanova's spacy sonics helped make Trompe le Monde a rousing swan song and a precursor to alternative rock's imminent success. Whether that means their music remained pure or they missed their chance to cash in is debatable; either way, the Pixies are one of America's greatest, most influential bands.