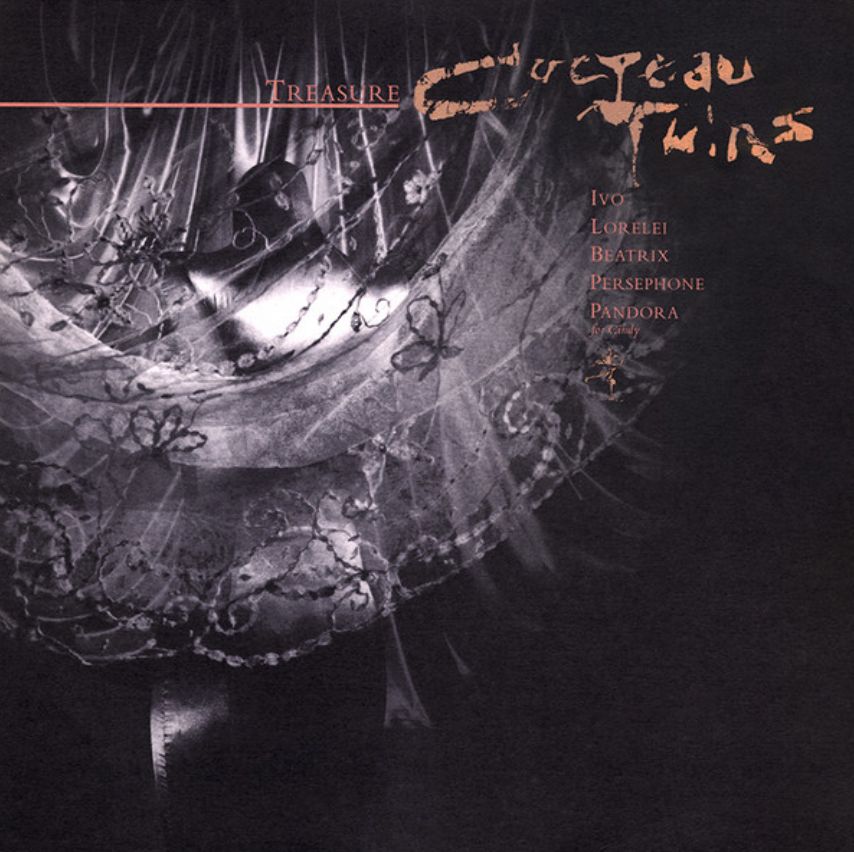 180g heavyweight vinyl with download codes. The band returned to being a trio in 1984 with guitarist Simon Raymonde joining their ranks in time for third album, Treasure. Produced by Robin Guthrie and featuring tracks ‘Lorelei’, ‘Ivo’ and ‘Persephone’, Treasure is often celebrated as one of the band’s finest works. As Pitchfork put it when including the album in their Top 100 Albums of the 1980s, “Treasure was titled simply enough. An adjective for the endlessly inventive melodic lines you'd find buried in these songs, and a verb for what you'd do with them for years to come.”