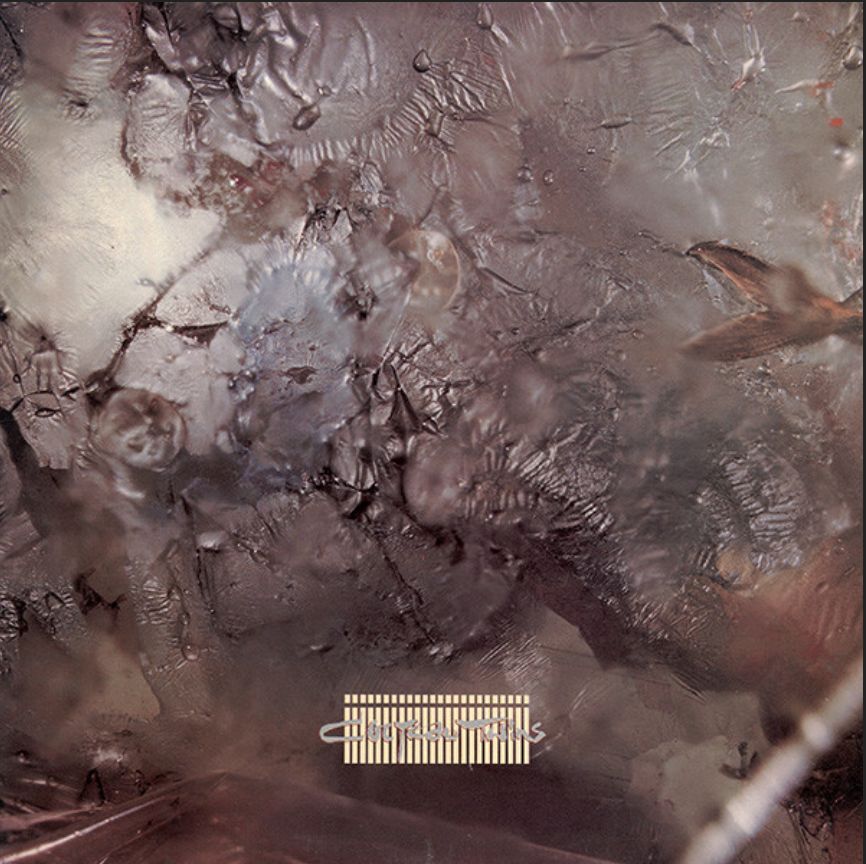 180g heavyweight vinyl with download codes. Released in late-1983, Head Over Heels is the Cocteau Twins’ second album and features classic tracks ‘Sugar Hiccup’ and ‘Musette And Drums’. Coming not long after original bassist Will Heggie had departed the band, the chemistry between remaining members Elizabeth Fraser and Robin Guthrie was flourishing and by moving the band on from the starkness of their debut, they were now making the music that would help them define the decade ahead; her wordless, dreamlike vocals a powerful instrument over his lush, textured guitars their trademark.