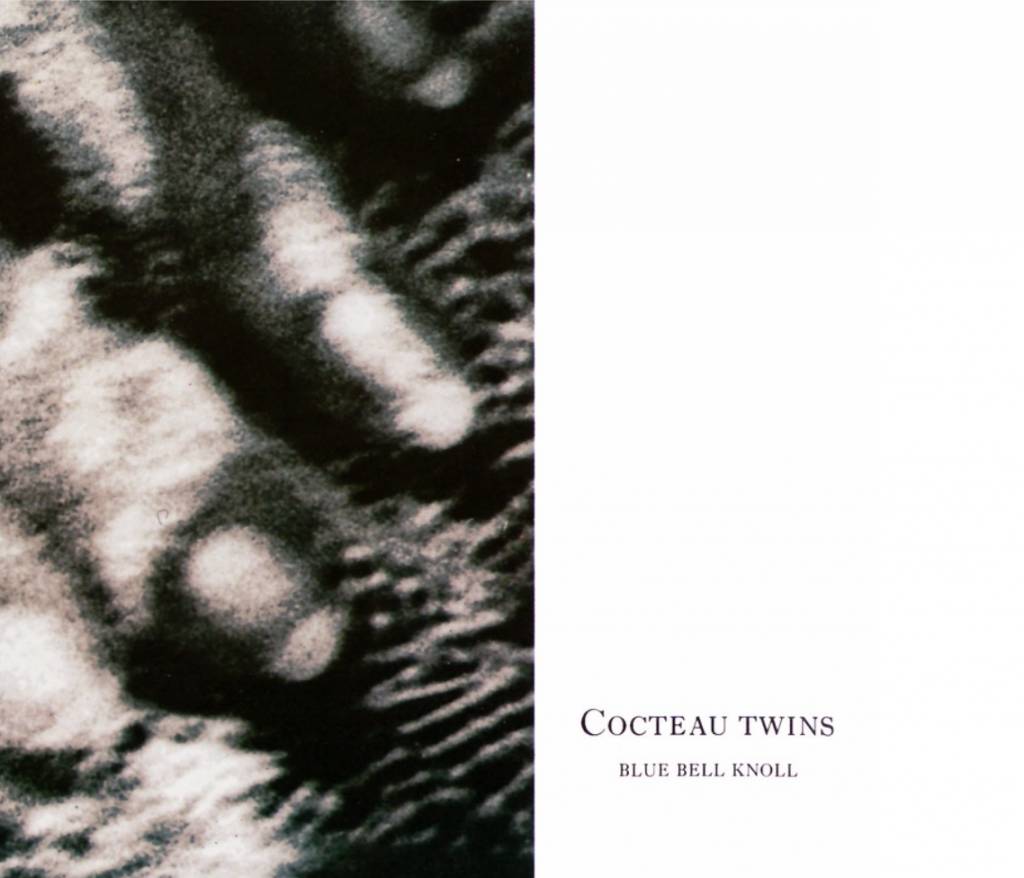 Released in 1988, Blue Bell Knoll is the Cocteau Twins’ fifth studio album. Delivered after a slightly longer period between records than fans had been used to, this was the first they recorded in their own studio. Freed to now make music how they wanted and with no clock to beat, they rose to the challenge of producing it themselves with real aplomb, introducing a new pop sensibility to their sound. Showing the band’s continued maturity, it also included one of their most enduring songs, ‘Carolyn’s Fingers’, which was reflected on the album’s cover - a close-up of their friend Carolyn’s hand as shot by Juergen Teller.