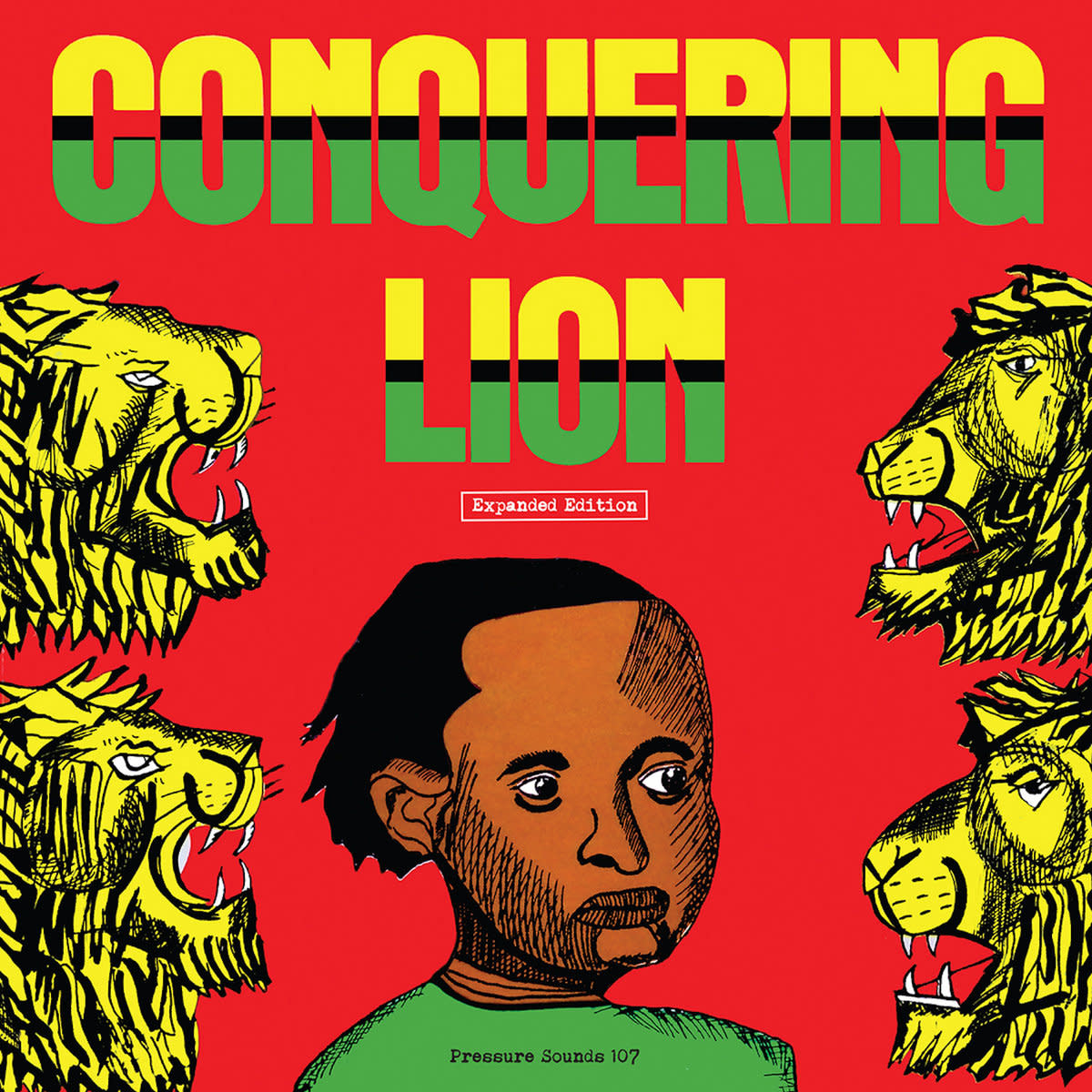 ‘Conquering Lion’ stands as one of the few truly essential albums of the roots era. As devotional as anything by Burning Spear, as polemical as Bob Marley, and as militant as the Mighty Diamonds, the album also communicates a haunting spiritual quality that is uniquely its own. Amazingly, for such a coherent work, the tracks were recorded over a period of at least four years, yet come together to present a single coherent vision. The album was first issued in Jamaica by Micron, and in the UK with a different tracklisting as ‘Ram-A-Dam’ on the Lucky label in 1976. Here the album is presented for the first time in expanded form, together with its dub counterpart.

Vivian ‘Yabby You’ Jackson is often portrayed as a strange, otherworldly figure. Yet his life was filled with two opposing forces, the spiritual and the earthly. Even as Yabby was yearning for a higher plane of existence, he was scratching out a difficult living in the ghetto. Whilst warning of sinful secular behaviour, he was working at the race track taking bets. As well as creating some of the most powerful and heartfelt music to come out of Jamaica, Yabby was busy cutting deals with studios and musicians, and hustling round the record shops to sell his products. And these contradictions seem to have fuelled some of his best music, pushing him into places that other artists shied away from. When I had a couple of lengthy phone conversations with Yabby shortly before his death, his religious musings were frequently interrupted by the loud squawking of the chickens in his yard. If the theology he espoused seems stern and prescriptive, he could also be charming and generous in conversation.

‘You have the rasta business, like the rastamen believe Emperor Haile Selassie is the creator who create people. I used to try to show them he is just another man like anyone of we. I show them Jesus Christ is recorded in history as a great individual and him also great. So with God now: I was trying fe educate them and I feel like if I use music I will be able to spread out all over the world, spread out and reach those type of people, for them have a zeal for godliness.’

So Yabby’s religious views put him immediately at odds with rasta orthodoxy, and he often wore his belief as a shield against the world, certainly against the more ruthless side of the record business. Indeed Yabby’s personal dogma was sometimes deployed as a tactic to clinch a negotiation, by wearing down his ‘less godly’ opponent to the point of compromise. And the unshakeable strength of his beliefs gave rise to some of the deepest of roots music. 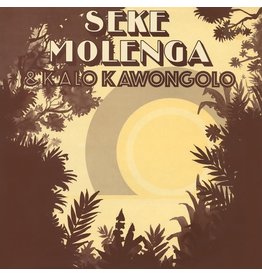