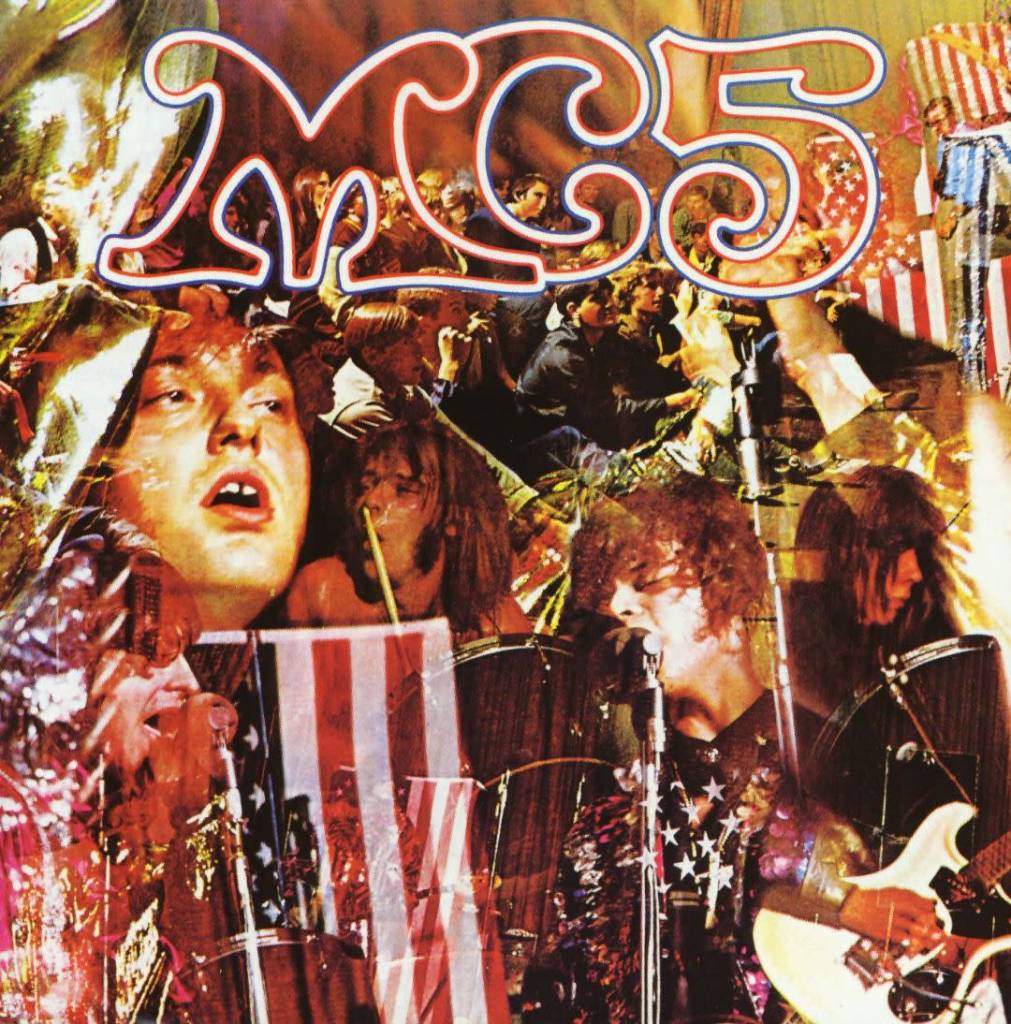 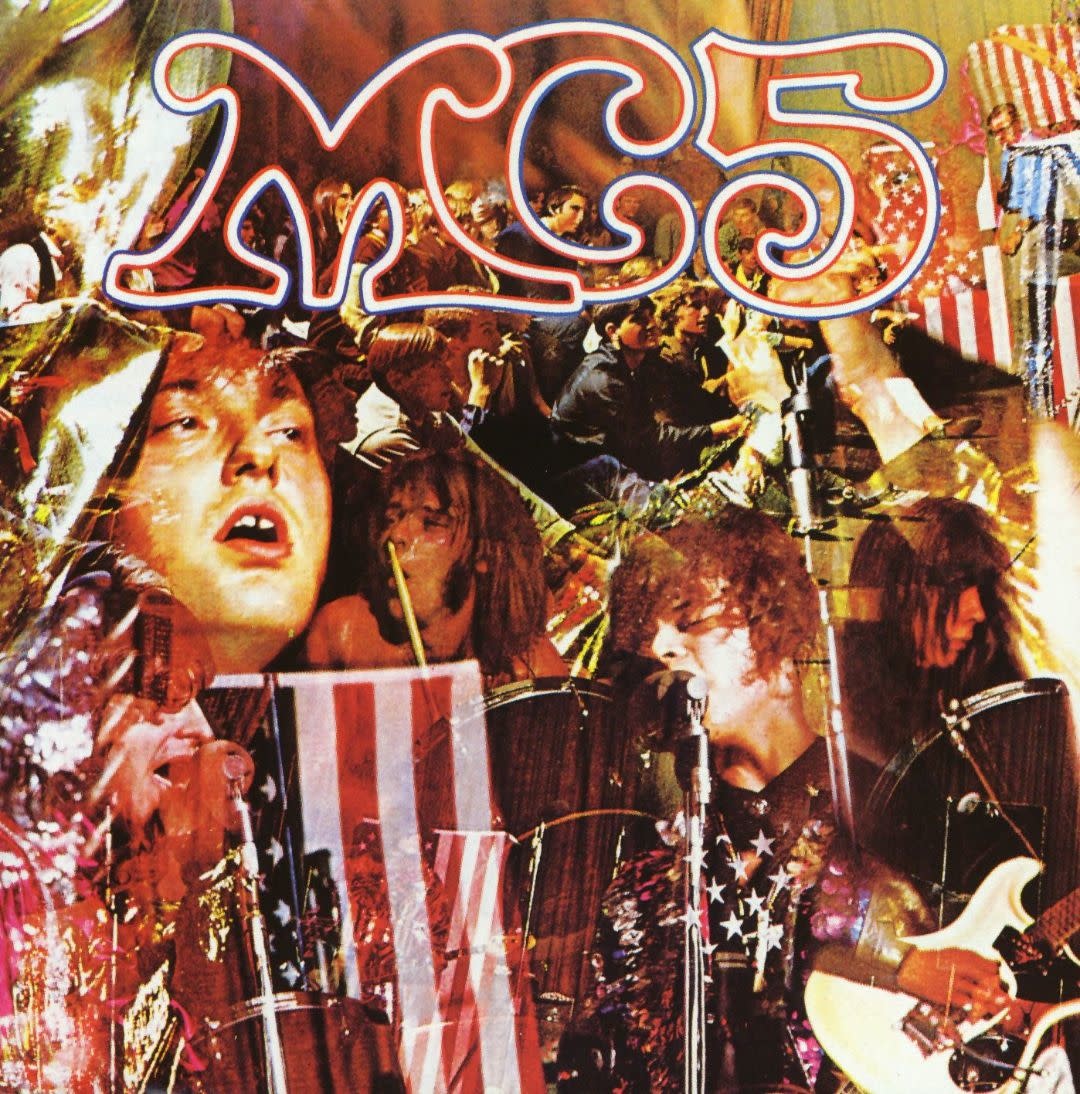 Rather than try to capture their legendary on-stage energy in a studio, MC5 opted to record their first album during a live concert at their home base, Detroit's Grande Ballroom, and while some folks who were there have quibbled that Kick Out the Jams isn't the most accurate representation of the band's sound, it's certainly the best of the band's three original albums, and easily beats the many semiauthorized live recordings of MC5 that have emerged in recent years, if only for the clarity of Bruce Botnick's recording. For many years, Detroit was considered the High Energy Rock & Roll Capital of the World, and Kick Out the Jams provided all the evidence anyone might need for the city to hold onto the title.