This compilation presents for the first time various underground techno groups and projects that emerged in Lima in the mid-1980s.

Projects such as Disidentes, Paisaje Electrónico, T de Cobre, Meine Katze Und Ich, El Sueño de Alí, Cuerpos del Deseo, Círculo Interior, Ensamble and Reacción were responsible for introducing styles such as techno-pop, EBM, industrial and minimal synth in Peru. Coinciding with the explosion of punk in Lima and the appearance of the so-called Rock Subterráneo [underground rock], these techno groups shared the same DIY spirit, performing in many punk concerts and even creating their own fanzines, and, above all, opening a space for other types of sonic experiences. Meine Katze Und Ich, El Sueño de Alí and Paisaje Electrónico were also the parallel projects of the members of Narcosis, the iconic punk band, one of the founders of Rock Subterráneo. Disidentes and T de Cobre brought extreme sounds to local electronics: viscerally, mechanical rhythms and the use of Casiotones or synthesizers, which resulted in an atypical sound that, in turn, portrayed a critical time in Peru, and which has made them an unavoidable reference for any historical account of techno and industrial music in Latin America.

The title of this compilation is inspired by the name of a concert held in Lima in 1991, considered to be the first techno concert to have taken place in Peru. Even though not all intervening groups were doing techno at that time, they did share the fact that they all used keyboards. Four of them, however (Cuerpos del Deseo, Ensamble, Círculo Interior and Reacción), were in fact affiliated to an electronic sound (techno-pop, EBM). The concert was a sign of the diversification of musical styles in Lima's alternative scene, and in particular of the emergence of a micro scene, for which the concert Síntomas de techno [Symptoms of Techno] represented an important step towards the development of a local culture of electronic music during the 90s. Many of the recordings included here are extracted from demos with limited circulation, practically impossible to find. Other tracks are unpublished pieces which come from the private archives of the artists themselves. The compilation has been made by Luis Alvarado and is part of the Essential Sounds Collection, with which Buh Records is making available a vast archive of avant-garde Peruvian music. This compilation is published in vinyl format in a limited edition of 300 copies, with extensive information and visual documentation. 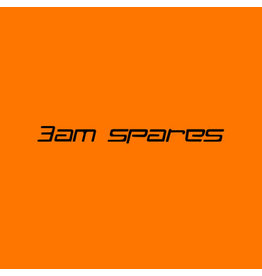 New collection of Australian Electronic Dance Music compiled Andras & Instant Peterson that encompasses the darker sounds and later nights of the 90s & beyond.
Add to cart
Various - 3AM Spares
£31.99 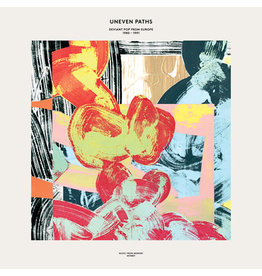 This compilation brings together twenty one tracks from across the continent; exploring the more unusual and unexpected sides of Pop music produced during that period.
Various - Uneven Paths: Deviant Pop From Europe 1980-1991
£24.99 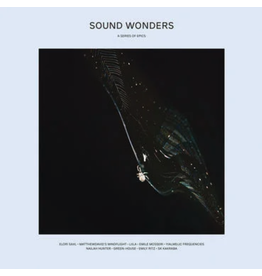 The musicians — some of today's most exciting practitioners of experimental sound design, instrumentation, and synthesis.
Add to cart
Various - Sound Wonders: A Series of Epics
£19.99 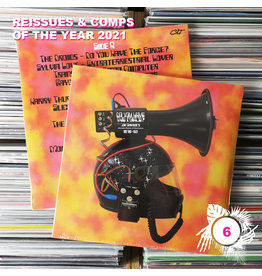 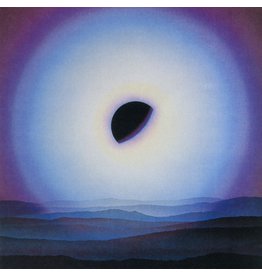 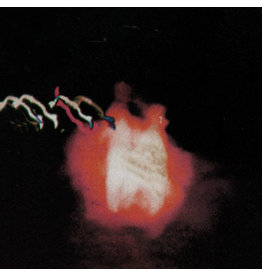 This is an anti-archive, a choice of tracks lead by emotion, more pads than glitches,”intelligent” music depraved by that last half-pill at 6am rather than high-brow destructurations.
Add to cart
Various - IDMEMO - A Future Of Nostalgia Vol. 2
£24.99 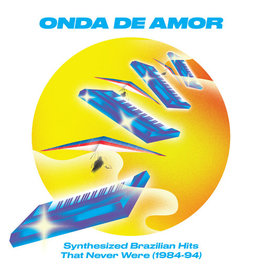