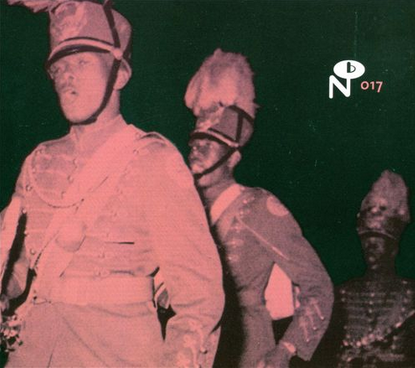 Left unexplored by Eccentric Soul: The Deep City Label were those narrow roads leading away from the misfits of FAMU’s Marching 100 band, out of Deep City, and into its suburbs: the Reid, Sun Cut, and Lloyd labels. Beyond that urban sprawl, arrowed road signs sent us to Concho and Solid Soul. Way out there, inside a closet that time forgot, a box of tapes was waiting. Its masters and cracked acetates filled in areas of the map that we’d always considered lost: unreleased songs by Snoopy Dean and the Rollers; a rumored-to-exist Clarence Reid 45; a flood of instrumentals from the Deep City Band featuring the ex-100s in top form. A new cast of characters emerged; Arnold Albury led us to his Sun Cut archive and the music of The Rising Sun, Lynn Williams, and Perk “The Soul Percolator” Badger. Our own archives yielded left-behind gems from Helene Smith, Betty Wright, Nasty Dog Catchers, and Frank Williams. Willie Clarke canvassed Miami, collecting photographs, flyers, newspaper clippings, and yearbooks, helping us dig deeper than ever before. The result is a rich appendix, not just to our record, but to every other Miami soul compilation ever issued.