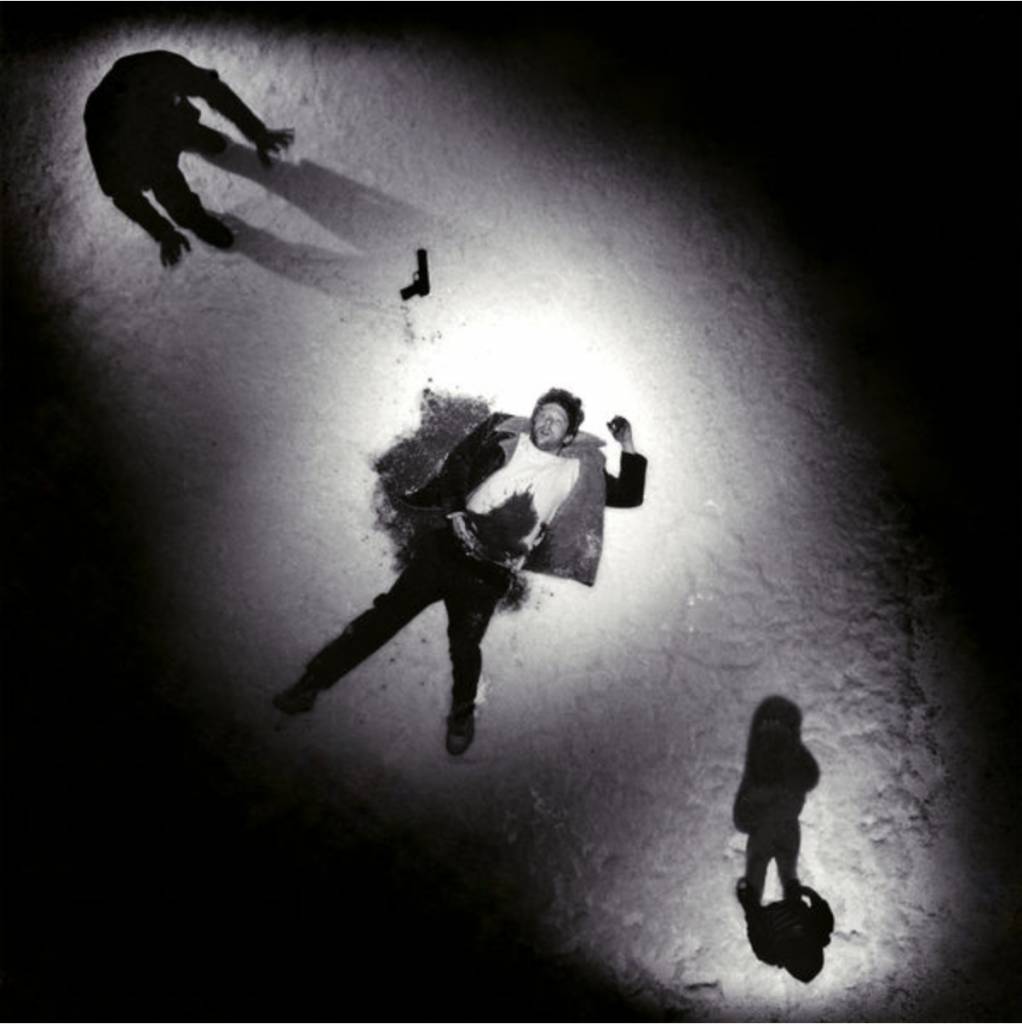 The release of this two-song EP marks the end of Slint's brief yet shockingly provocative career. The album contains an alternate version of "Rhoda" from Tweez, as well as one previously unreleased track, "Glenn." The album is a 20-minute barrage of haunting melodies and caustic noise. It is entirely instrumental, and this evidences Slint's skill and ambition. Without lyrics, the music takes a precedence that it perhaps lacks on other albums. Although greatly in the character of their earlier work, this album breaks through as Slint's most important release. Sadly, though, the album acknowledges the breakup of the band. Many have followed in the wake of Slint, but it seems unlikely that anyone will eclipse them. The album is a requisite listen for anyone interested in the post-rock era.