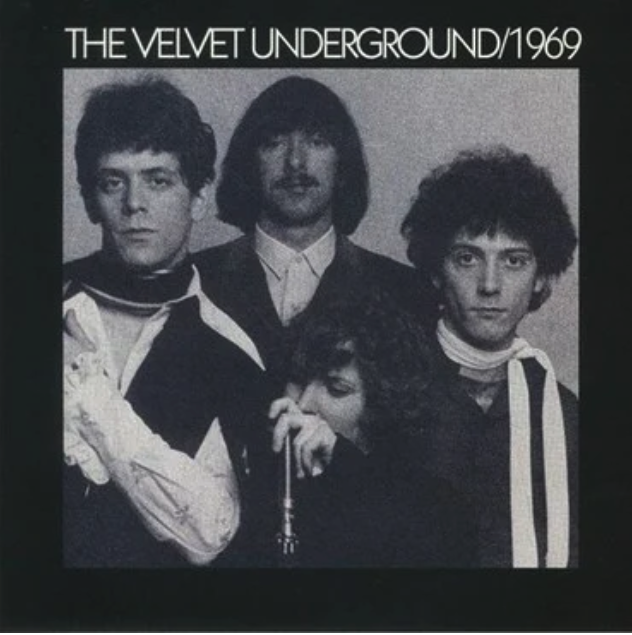 Reconstruction of The Velvet Underground's Fabled "Lost" 1969 Album, Available On Vinyl for the First Time with Bonus Tracks! To honour The Velvet Underground's 50th anniversary, Grammy-winning producer Bill Levenson has lovingly recreated the band's much-mythologized "lost" album, 1969. Nearly 50 years later, much remains unclear about these mysterious recordings. While there's been reports that the album was intended to be the band's fourth record only to be rejected by MGM, it's also possible they were scrapped by the band or possibly shelved by them for being ahead of its time. Whatever the real story is, these songs, recorded just after their lauded self-titled album, which include many gems like Foggy Notion, Ride Into The Sun and I Can't Stand It, help to tell the band's enigmatic story and shine a light on their creative restlessness and rapid evolution. For this new vinyl recreation, Levenson has assembled the album using 1969 and 2014 mixes. Although these recordings have been previously released, they've never been represented on vinyl in this expansive 2LP format. Side four of the second LP is rounded out with bonus tracks recorded in 1968 including Hey Mr. Rain and Stephanie Says. 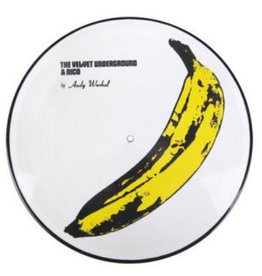 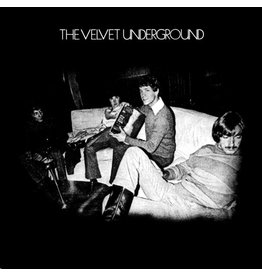 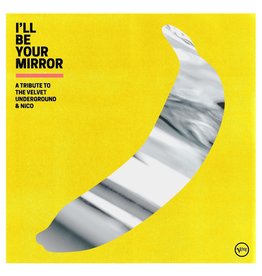 Few rock groups can claim to have broken so much new territory, and maintain such consistent brilliance on record.
Various - I’ll Be Your Mirror: A Tribute To The Velvet Underground and Nico
£29.99