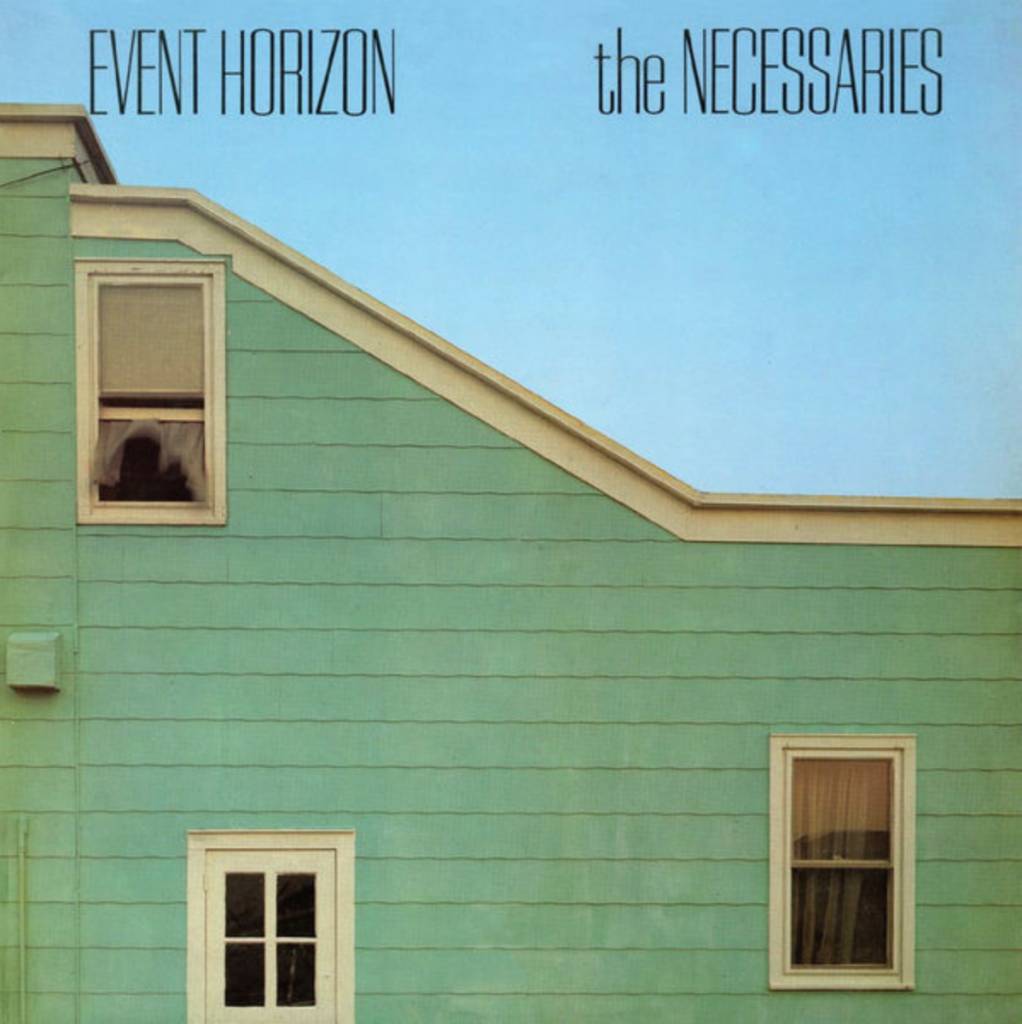 Arthur Russell epitomised the spirit that defined downtown NYC in the 70s and 80s. Yet his inability to complete projects resulted in limited output. Be With now present the reissue of Event Horizon, an album Arthur did finish with his cult group The Necessaries. Criminally neglected for 35 years, its scarcity on vinyl has caused it to evade his most diehard fans and its relative obscurity has rendered it largely unknown, even amongst Arthur acolytes. Arthur played keys in the new wave/power pop quartet, as well as writing half the songs and contributing his inimitable vocals and avant-garde cello.

Fronted by the muscular guitar of lead singer Ed Tomney, the band was rounded out by Ernie Brooks (The Modern Lovers) on bass and drummer Jesse Chamberlain (ex-Red Crayola). The record was produced by the legendary Bob Blank and featured the pulsing trombone of Peter Zummo.