The Dirtbombs - Ultraglide In Black

Home / The Dirtbombs - Ultraglide In Black 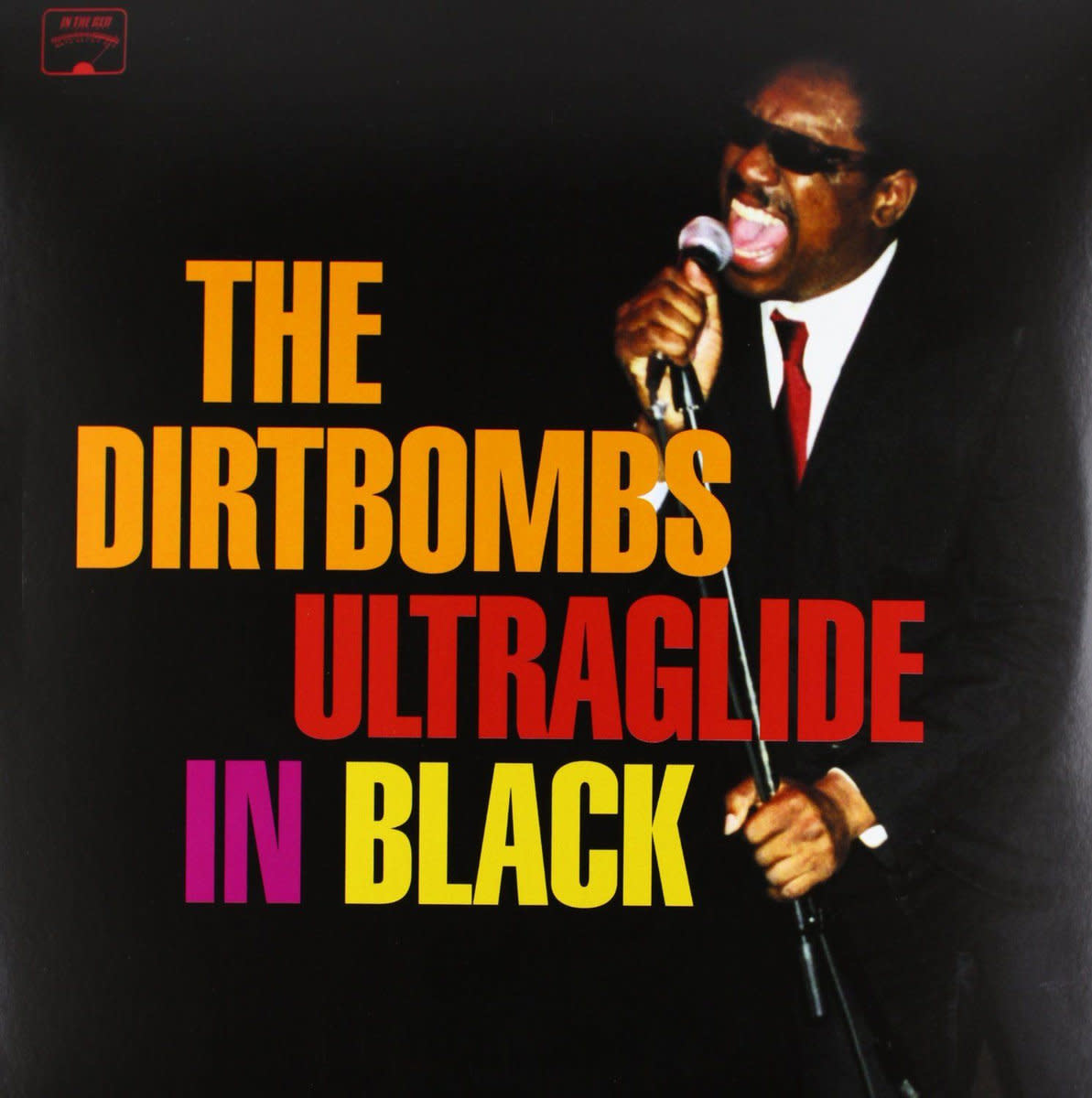 The second classic Dirtbombs album is a Detroit garage soul masterpiece. Mick Collins and his merry band of Dirtbombs (which, this time around, features Bantam Rooster's Tom Potter and Detroit studio wiz Jim Diamond) bring the soul on their sophomore album Ultraglide In Black, named after Ultraglide in Blue, a cool late-nite flick from your youth. All the influences that helped shaped his sonic psyche are in the forefront here - Sly and the Family Stone, Marvin Gaye, Curtis Mayfield, Stevie Wonder, Parliament, the Miracles and host of others too obscure to mention all have their presence felt. If the Temptations owned fuzz pedals and read too many comic books they might've sounded something like this. 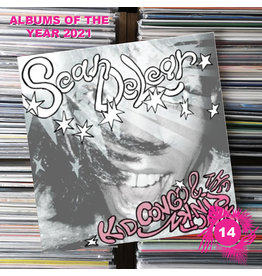 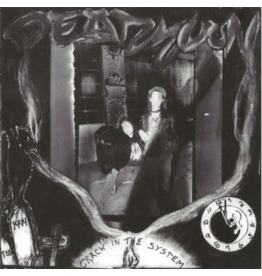 A true Dead Moon classic. One of their most beloved LPs. Features the mega hit It's Okay
Dead Moon - Crack In The System
£24.99 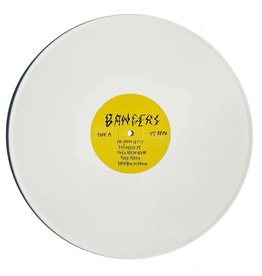 White vinyl reissue.
Add to cart
Coachwhips - Bangers vs Fuckers (White Vinyl)
£25.99
By using our website, you agree to the usage of cookies to help us make this website better. Hide this message More on cookies »