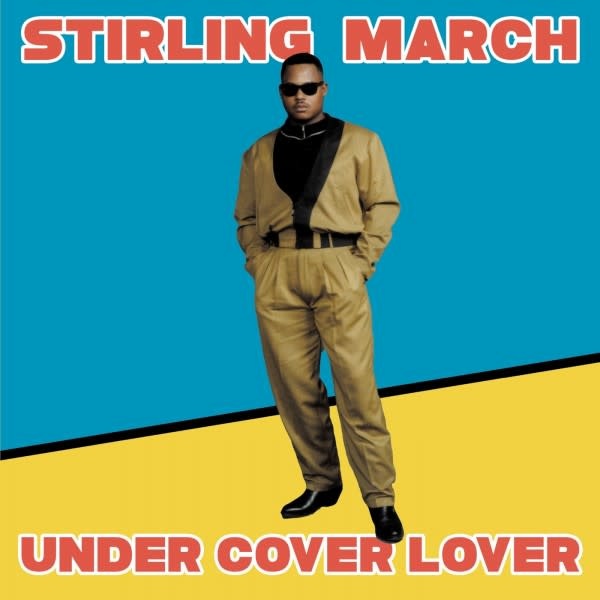 Kalita are happy to announce the first ever re-release of Stirling March's 1985 Bahamian boogie grail Under Cover Lover. With original copies painfully hard to find and commanding eye-wateringly high prices, the time is ripe to share this masterpiece with the world once more, accompanied by never-before-seen photos and interview-based liner notes. Falling in love with music at an early age, Stirling listened religiously on the radio to both soul and disco greats, as well as to contemporary pop and rock musicians including Stevie Wonder, The Jackson 5 and Elton John. By the age of twenty-one he decided release his own record in an attempt to demonstrate to the Bahamian music industry his own ability, and in the hope that it would help him launch his musical career. Written over the space of just a few hours, the result was Under Cover Lover. A sun-kissed Caribbean boogie track, Stirling explains that “this was the first song the I had written that I felt was good enough in its arrangement to put to tape”. Recorded at a local studio in Nassau that was available for budding young musicians to give it their best shot at fame, Stirling proudly recalls that it “turned out much better than I had expected. It reinforced my confidence that I could really be good at singing”. The record was originally released on the sound engineer's own label Illumination Records, but was distributed solely by Stirling, who admits that “I had absolutely no idea what I was doing. I knew I had something good but didn't quite understand the industry and nobody picked it up”. Although he recalls the local radio airtime being “phenomenal”, difficulties in elevating the record's status were further compounded by his own financial inability to promote the record as it probably warranted. As a result, the record was therefore soon sadly lost into distant memory. Hopefully this re-release brings Under Cover Lover the recognition that it deserves as one of the best Caribbean boogie tracks to ever be put to wax.