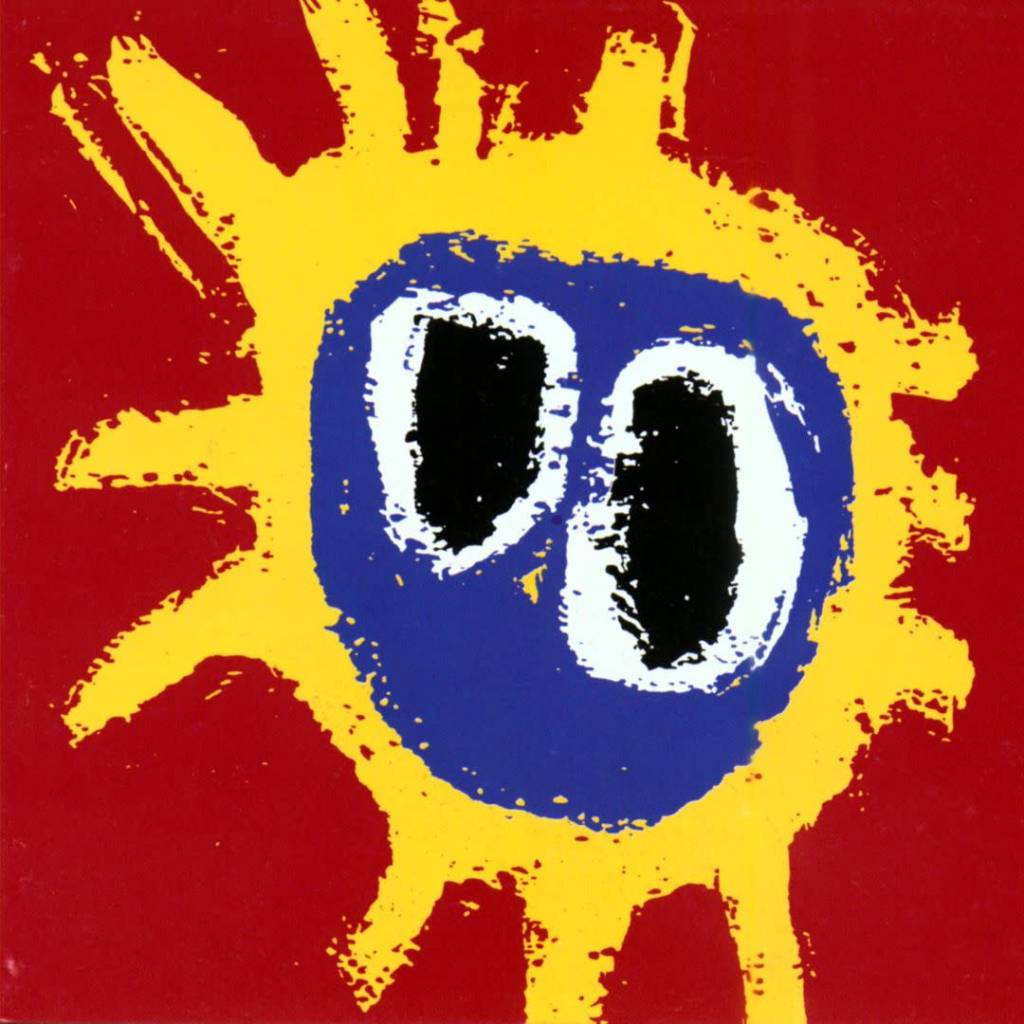 There's no overestimating the importance of Screamadelica, the record that brought acid house, techno, and rave culture crashing into the British mainstream -- an impact that rivaled that of Nirvana's Nevermind, the other 1991 release that changed rock. Prior to Screamadelica, Primal Scream were Stonesy classic rock revivalists with a penchant for Detroit rock. It was such a monumental step forward that Primal Scream stumbled before regaining their footing, but by that point, the innovations of Screamadelica had been absorbed by everyone from the underground to mainstream. There's little chance that this record will be as revolutionary to first-time listeners, but after its initial spin, the genius in its construction will become apparent -- and it's that attention to detail that makes Screamadelica an album that transcends its time and influence.