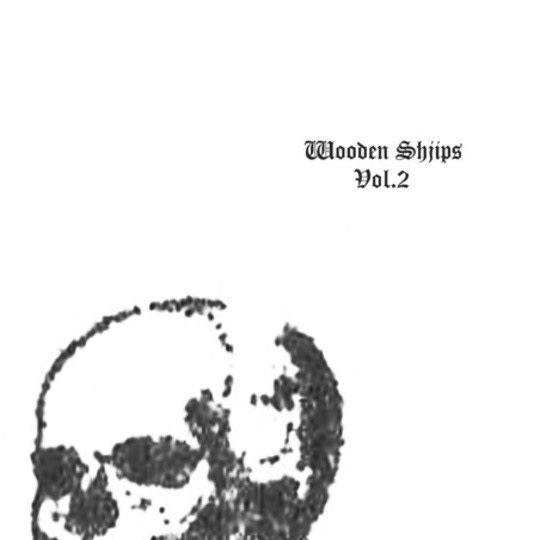 Although seemingly out of place amidst a tidal wave of changing scenes and fashions, Wooden Shjips have retained their identity throughout, gradually building a reputation as one of the finest purveyors of errant psychedelia since kindred spirits Spacemen 3 and Loop ceased to exist, many moons ago. Indeed if it weren't for their rise to prominence in recent years, it would be debatable as to whether or not many of their more adolescent converts been turned to such discoveries from the past in the first place. Since releasing their first seven-inch back in 2006, the four-piece have been responsible for creating some of the most incessant, locked groove-based sounds this past decade, ably demonstrated on their self-titled debut long player and last year's excellent follow-up Dos.

Occasionally sounding as though they've arrived in some pre-eminent time machine spanning the course of five decades, for all the doffs of the cap bestowed in the direction of their influences, every subsequent Wooden Shjips record enhances the distinctive nature of their sound. Vol. 2 is in fact a delve into the band's past history, following on from its predecessor, 2008's Vol. 1, which condensed six tracks taken from various 45s released during Wooden Shjips' formative years into one near faultless long player. Vol. 2's content is garnered over a broader period of time.