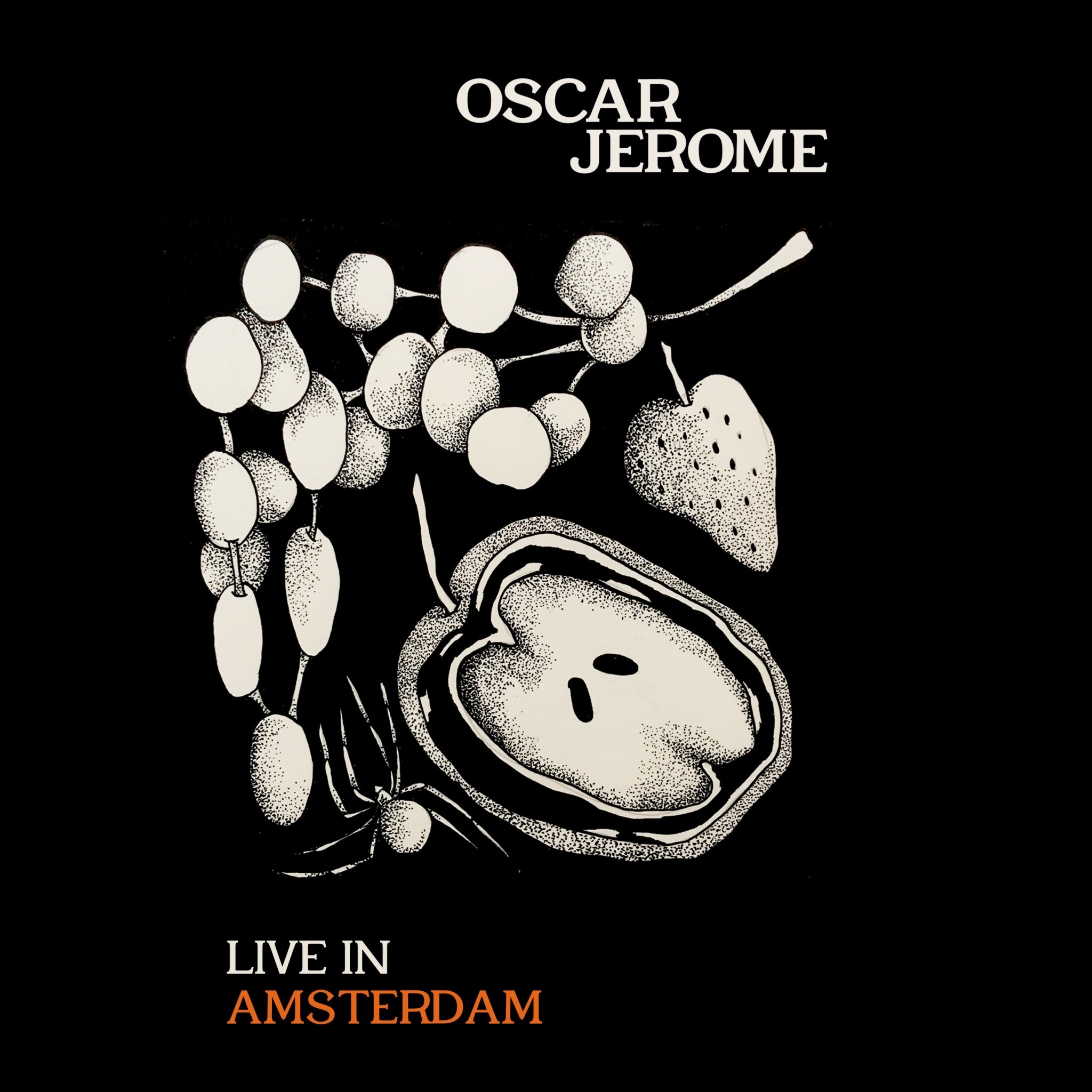 Off the back of his latest single Gravitate plus a UK tour with jazz polymath Kamasi Washington and a starring role in the campaign for Stella McCartney’s All Together Now collection with Joy Crookes, Ezra Collective’s Femi Koleoso and others, South London artist Oscar Jerome releases a live album. Recorded straight from the desk at a sold-out show at Amsterdam’s Bitterzoet in February this year. A restless creative mind, Oscar has served up a consistent stream of singles, each seeing him reach new heights and levels of acclaim. Renowned for his exuberant live show, when taking to the stage Oscar’s lysergic jazzy soul takes on a whole new life; his Trinity Laban conservatoire training coming to the fore via a flurry of virtuosic guitar freak-outs, aided and abetted by lyrical saxophone blasts, warped funky basslines, meticulous jazz percussion and glistening keys. As well as latest single Gravitate and the preceding Misty Head / Sunny Street, Live In Amsterdam sees Oscar storm through earlier singles such as 2 Sides, Do You Really and Give Back What You Stole From Me, as well as a stripped-back cover of Pour It All Out by reggae legend Bankie Banx.