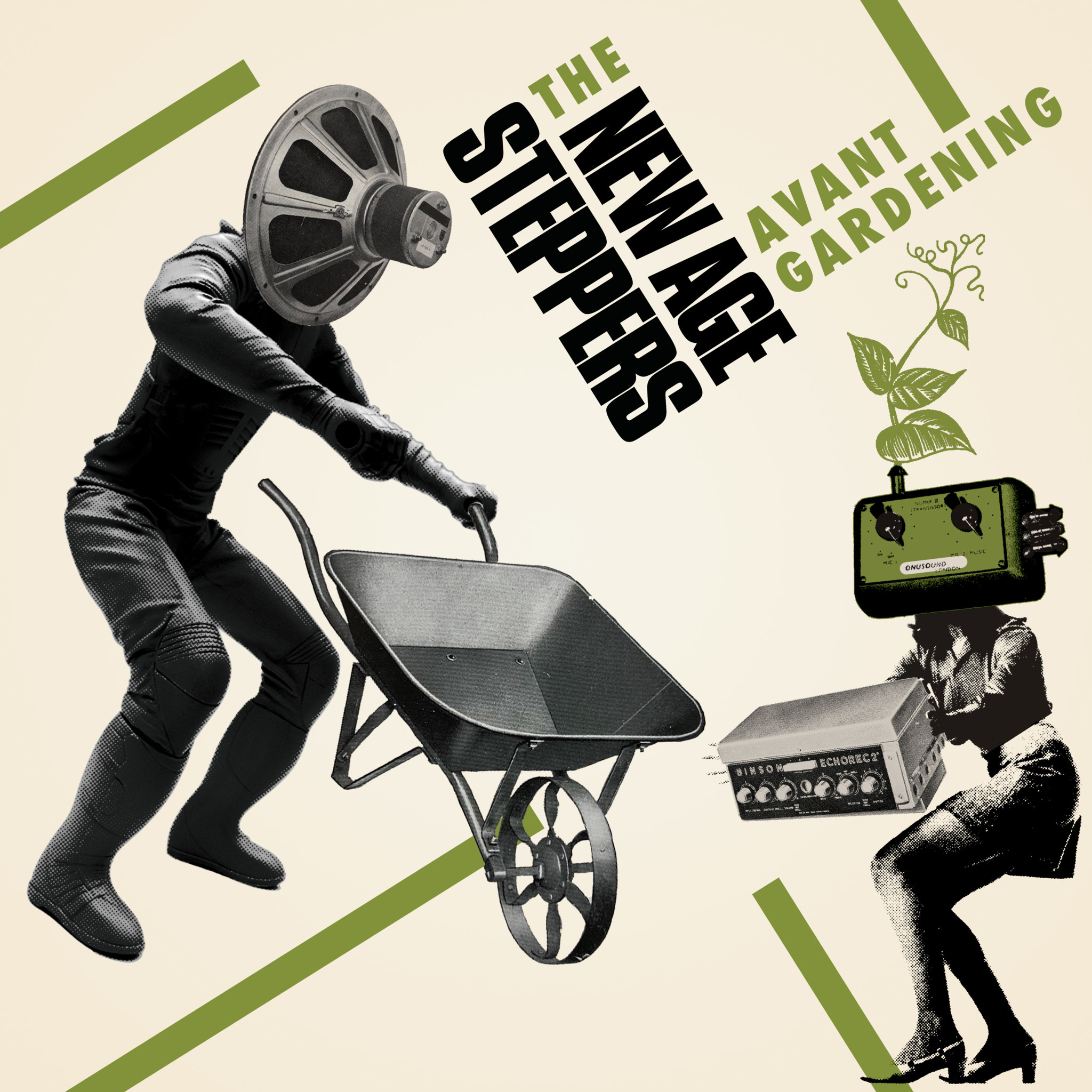 Rare dubs, version excursions and unreleased tracks from the vault 1980 - 1983. In the tradition of archival On-U Sound compilations of recent years such as the Return Of The Crocodile and Churchical Chant Of The Iyabinghi sets for African Head Charge; and the Displaced Masters LP of early Dub Synidcate rarities, On U have gone through the tape vaults to put together this special record of unreleased versions and rarities from the white hot early days of the New Age Steppers, the group that launched the On-U Sound label by appearing on both the first single and album.

Highlights include a restored track from their infamous and long-lost 1983 John Peel session (an ebullient cover of Atlantic Starr’s “Send For Me” featuring a beautifully spirited vocal performance from the much-missed Ari Up), the Jah Woosh deejay cut of “Love Forever”, some rare dubs previously only available on Japanese import CDs, all bookended by two very different takes on Chaka Khan’s “Some Love”. An essential set for collectors of post-punk, dub and other outernational sounds. 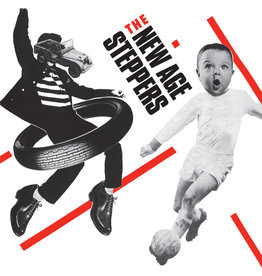 A certified classic of the era back on wax for the first time in 40 years and an essential addition to any post-punk record collection.
New Age Steppers - New Age Steppers
£19.99 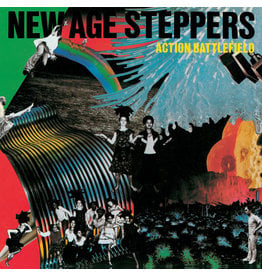 The quickfire follow-up to the New Age Stepper’s self-titled debut, this set was also issued in 1981. A perhaps more melodic and accessible record than its predecessor.
Add to cart
New Age Steppers - Action Battlefield
£19.99 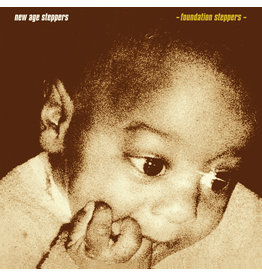 The third New Age Steppers arrived in 1983 and marked a sea change in approach, a warmer sounding record than the two thrilling-but-abrasive LPs that had preceded it.
Add to cart
New Age Steppers - Foundation Steppers
£19.99 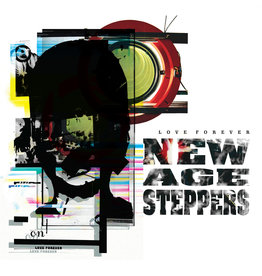 Love Forever was issued posthumously in 2012, following the untimely passing of Ari Up two years before.
Add to cart
New Age Steppers - Love Forever
£19.99
Please accept cookies to help us improve this website Is this OK? Yes No More on cookies »