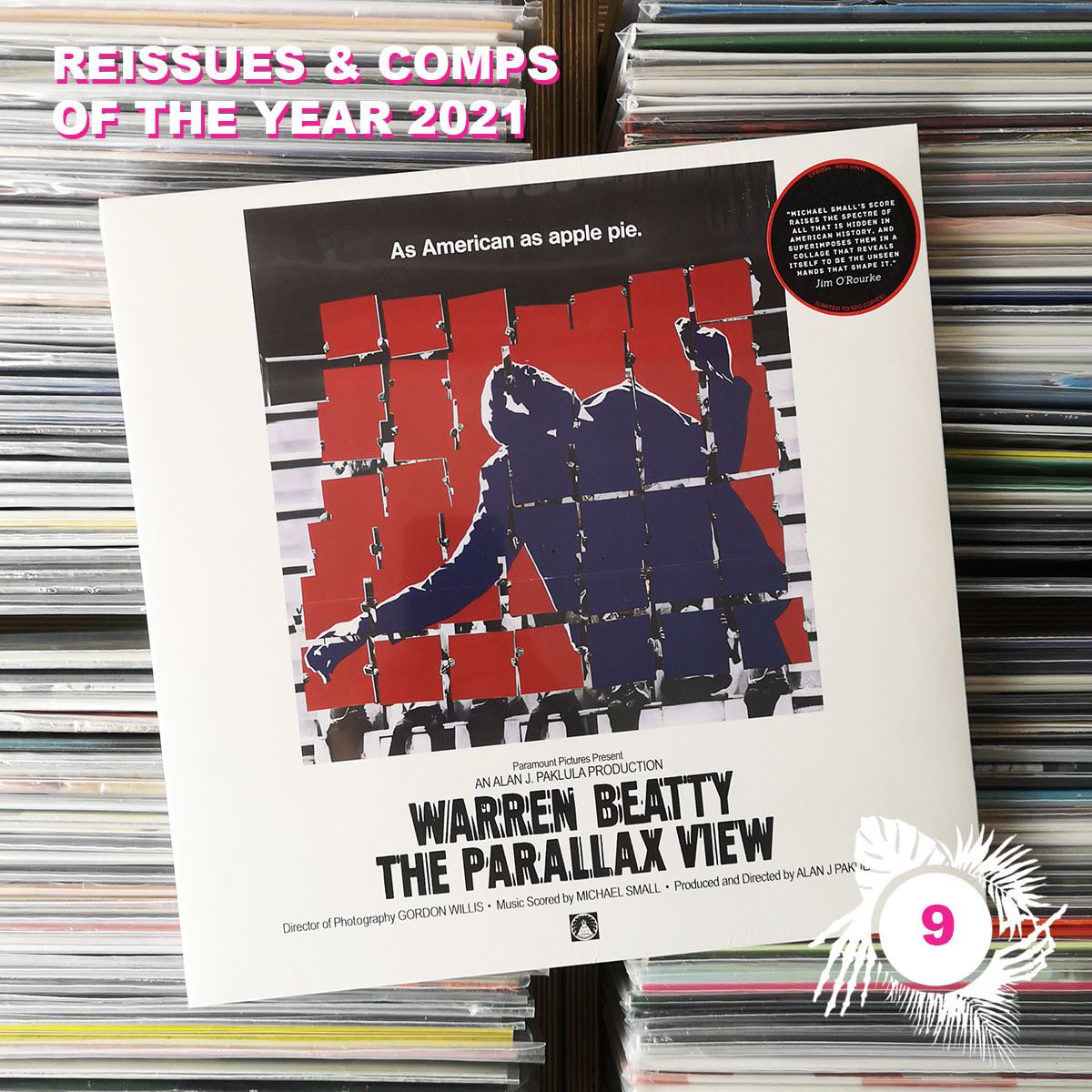 Cinema Paradiso Recordings is proud to announce the release of the soundtrack to the motion picture 'The Parallax View', on vinyl for the first time ever, this coming April 30th 2021. Based on the book by Loren Singer, ‘The Parallax View’ is directed and produced by Alan J Pakula as the second instalment of his Political Paranoia trilogy - alongside Klute (1971) and All the President's Men (1976). With cinematography by Gordon Willis (The Godfather trilogy, Annie Hall) and starring Warren Beatty, this political thriller from 1974 is perhaps even more relevant today than it was back then.

The legendary score by composer Michael Small is regarded as a benchmark in the sound of paranoia thrillers that dominated cinema in the 1970s, with revered film critic Pauline Kael hailing the film as an essential for all fans of the genre. Now, 47 years later, the soundtrack will finally be available to own on vinyl.

The CPR edition of ‘The Parallax View’ soundtrack includes for the first time the infamous brainwashing scene, an influence on countless films and TV shows over the years. Notably, most recently with the Watchmen series and shows Mr Robot and Homecoming even using the music from the film. Whilst researching to gain approval for this usage we discovered from Jon Boorstin, (Assistant to Pakula on The Parallax View), that the unaccredited disembodied voice from the ‘Parallax Test’ scene belonged to director Pakula himself.

The single LP, deluxe gatefold limited edition in coloured vinyl comes with liner notes that include two essays by Scott Bettencourt and Alexander Kaplan (of Film Score Monthly), which provide a fascinating insight into the making of the film and an analysis of the score. 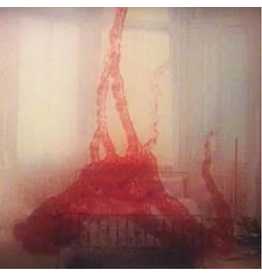 Hospital Lullabies is a companion piece to a movie of the same name directed by Carmen Burguess, and without question this is their most refined and cohesive statement so far.
Add to cart
Mueran Humanos - Hospital Lullabies
£16.99 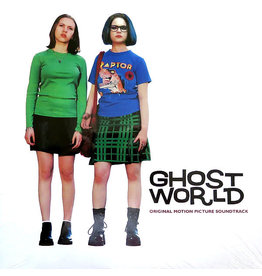 Soundtrack to the cult 2001 film Ghost World featuring a selection of vintage blues, jazz and world music, as well as music recorded especially for the film.
Add to cart
Various - Ghost World
£25.99 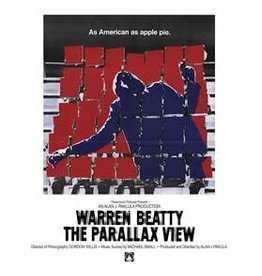 The legendary score by composer Michael Small is regarded as a benchmark in the sound of paranoia thrillers.
Michael Small - The Parallax View OST
£27.99
Please accept cookies to help us improve this website Is this OK? Yes No More on cookies »