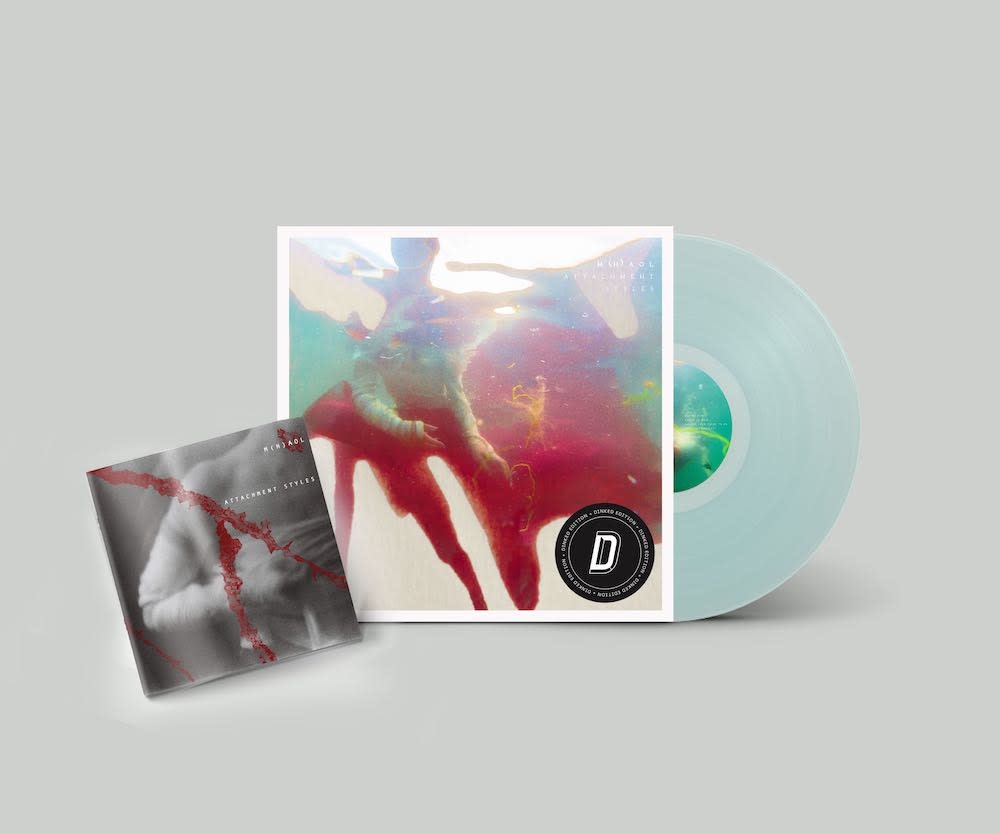 Following the release of their debut EP 'Gender Studies', the band hit the ground running in 2022. Gaining a reputation as one of the most sought after live bands of the summer, M(h)aol performed at Primavera, Green Man, Latitude, and End of the Road, toured Europe with Gilla Band and Shellac, and more.

‘Attachment Styles’ is a record about social connection, queerness and healing. When Róisín was writing the lyrics, she used the theory of attachment styles as an overarching theme which is a theory that looks at the impact our inter-familial relationships and society have on how we relate to one another.

With the album, the listener goes on a journey of healing. We start with 'Asking For It', a song that deals with one of the worst things that can happen to someone, then we travel through various stages of self-acceptance and community building with the triumphant ‘Period Sex’. Bassist Jamie produced, mixed, and mastered the album where she wanted to capture the live element, meaning it was recorded in one small room with no headphones, minimal drum mics, and only a PA for vocals. 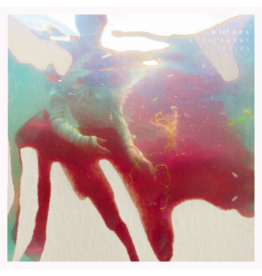 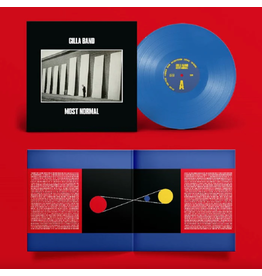 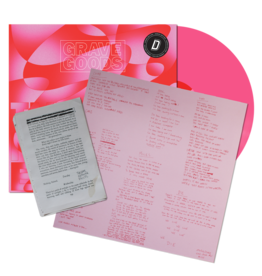 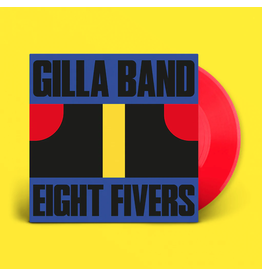 Red vinyl. First taster from the forthcoming album Most Normal from Gilla Band (aka Girl Band).
Add to cart
Gilla Band - Eight Fivers (Red Vinyl)
£8.99
By using our website, you agree to the usage of cookies to help us make this website better. Hide this message More on cookies »