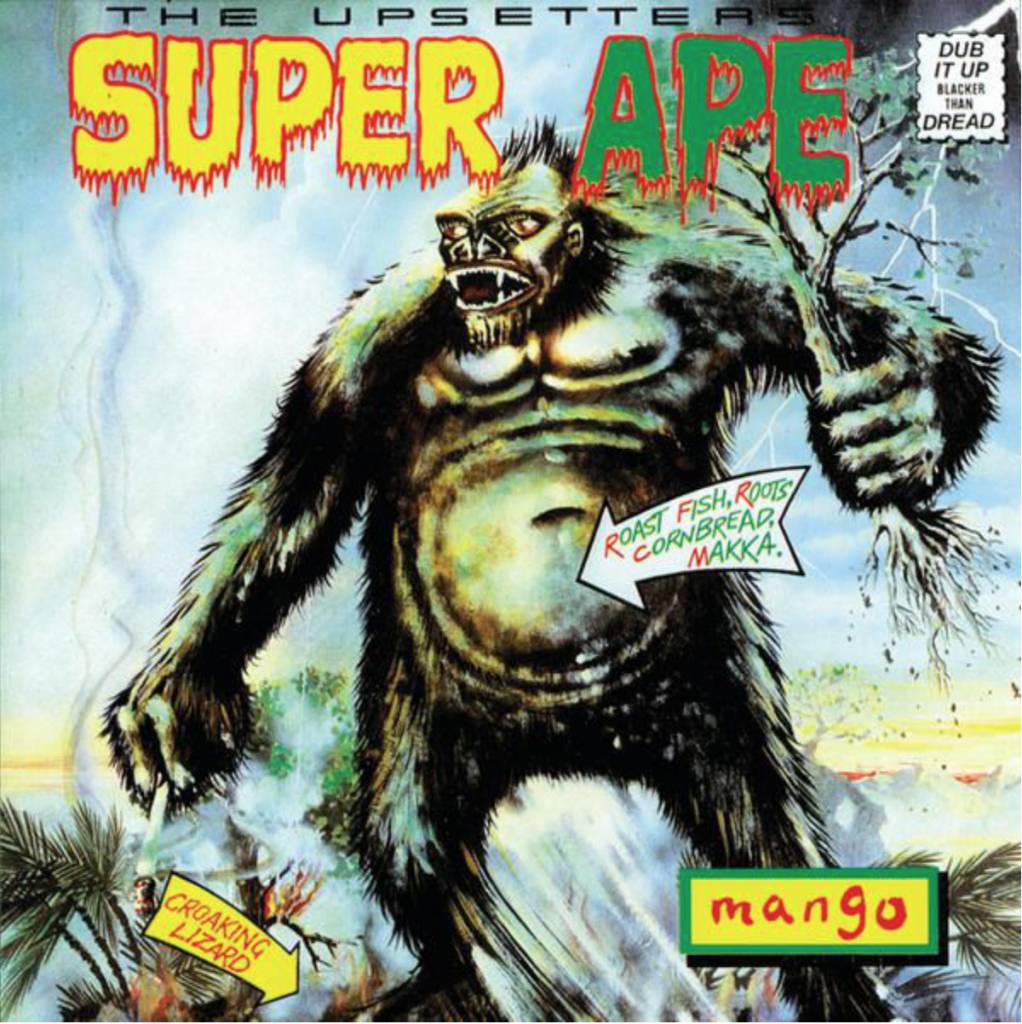 By 1976, Lee "Scratch" Perry was well established at his Black Ark studio, a fact proven by the quality of the creations emerging from its walls. The success of Max Romeo's War in a Babylon brought a deal with Island Records and the possibility of greater financial rewards.  Riding this crest of productivity, Scratch then turned to a creation of his own. Super Ape offered a series of the producer's finest 1976 rhythms, from Devon Irons' When Jah Come and the Blue Bells' Come Along to Romeo's War in a Babylon and Chase the Devil. All are bathed in the distinct, murky atmosphere that was becoming a Black Ark trademark, then served up in the form of dub-like de-constructions.