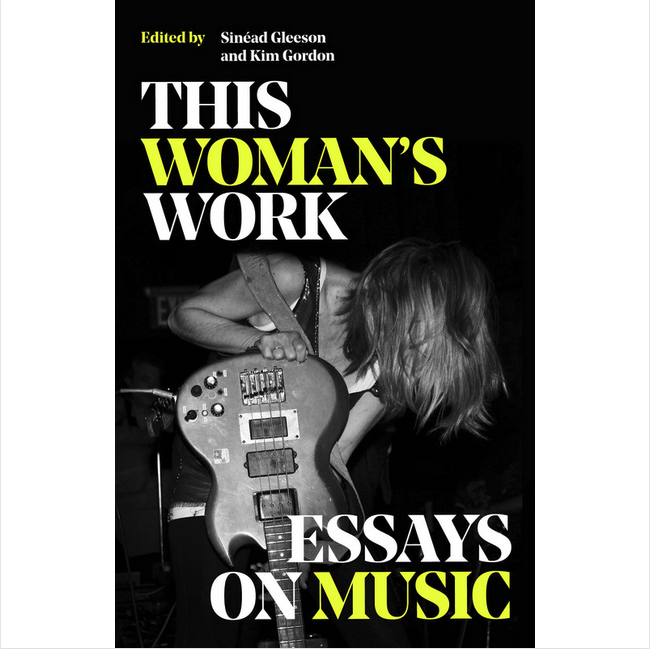 A collection about the female experience in and of music by some of the most intelligent and famous writers of the moment.

THIS WOMAN'S WORK is a collection of essays by 16 female writers, writing about the female artists, movements and pioneers that matter to them and about their own personal experiences. For a long time, the narrative of music and music writing has been written by men, for men. Male dominance and sexism have been hard-coded in the canons - in literature, film and music - and women have had to fight pigeon-holing or being sidelined by carving out their own space. To speak up. To shout louder. To tell their story - like auteurs and ground-breakers Wendy Carlos, Linda Sharrock, Iqbal Bano to Sis Cunningham, the women of Trap and Yoshimi.

The instrument makers, the experimentalists, the avant-garde, the genre-breakers, the pop queens - by Anne Enright, Fatima Bhutto, Jenn Pelly, Juliana Huxtable, Kim Gordon, Leslie Jamison, Liz Pelly, Maggie Nelson, Margo Jefferson, Megan Jasper, Ottessa Moshfegh, Simone White, Sinéad Gleeson, Yiyun Li and Zakia Sewell. This book is for and about the women who kicked in doors, as pioneers of their craft or making politics central to their sound: those who offer a new way of thinking about the vast spectrum of women in music. 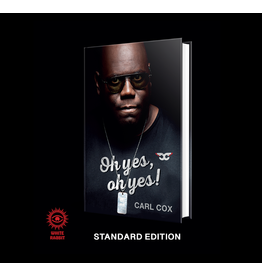 Carl Cox is one of the most celebrated British techno and house djs. This is his story, and the story of how British club culture took over the world.
Carl Cox - Oh Yes, Oh Yes
£20.00 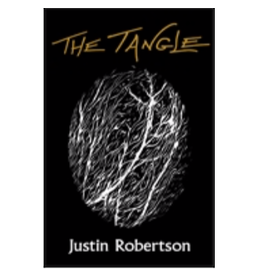 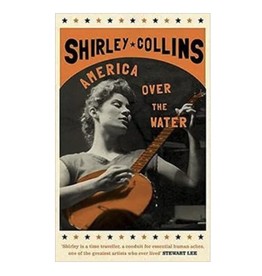 In AMERICA OVER THE WATER, celebrated English folksinger Shirley Collins offers an affecting account of her stint as assistant to legendary musical historian and folklorist Alan Lomax.
Add to cart
Shirley Collins - America Over The Water
£14.99
Please accept cookies to help us improve this website Is this OK? Yes No More on cookies »