John Coltrane - Both Directions At Once

Home / John Coltrane - Both Directions At Once 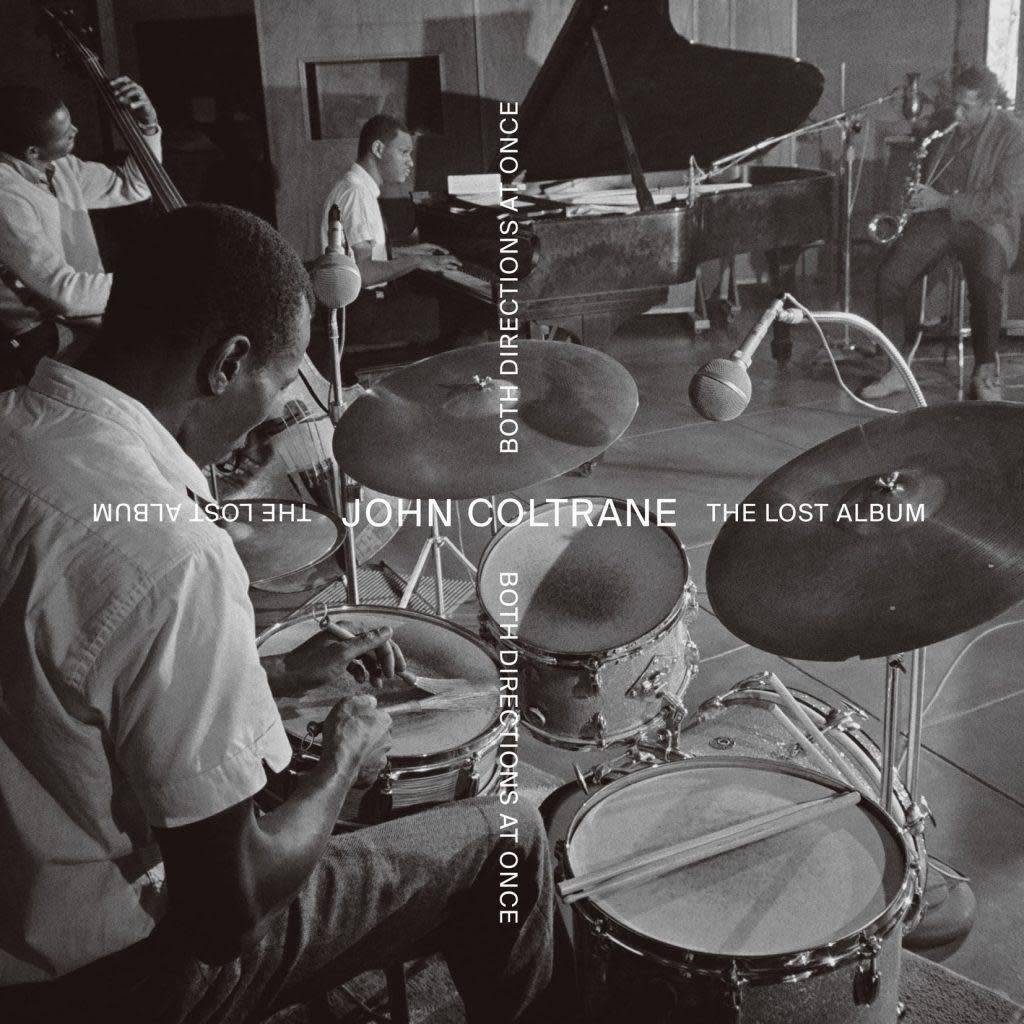 7 track single LP version. In 1963, John Coltrane recorded a studio album that has remained unknown and unheard until now. The album was recorded at Van Gelder Studios, the “Abbey Road” of Jazz, with Coltrane’s Classic Quartet and at the height of his career. The music on this album represents one of the most influential groups in music history performing in a musical style it had perfected and reaching in new, exploratory directions that would affect the trajectory of jazz from then on. In short, this is the holy grail of jazz.