James Brown - Live at Home: The After Show

Home / James Brown - Live at Home: The After Show 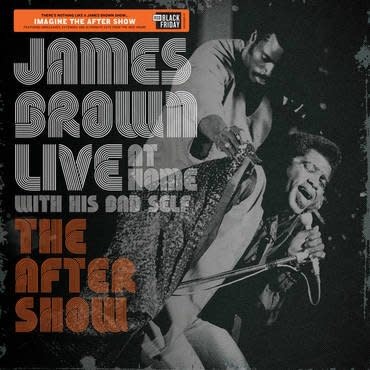 A special Record Store Day Black Friday 2019 release, available in store on the 29th of November. Remaining stock will be available to order online from the 30th.

An exclusive complement to the 50th anniversary release, Live at Home With His Bad Self, which itself is an expansion of a 1969 live show that was heavily edited into the LP Sex Machine - this Black Friday exclusive is the after show set featuring extended version of rare (released) cuts, with new mixes, plus a duet with Marva Whitney, some revealing stage patter and an onstage interview with JB's school principal.