Jackie Shane - Any Other Way

Home / Jackie Shane - Any Other Way 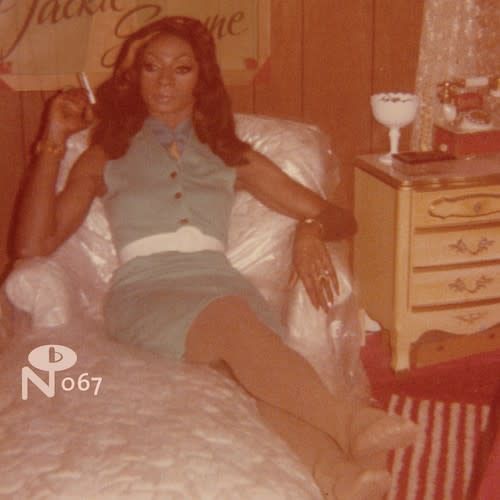 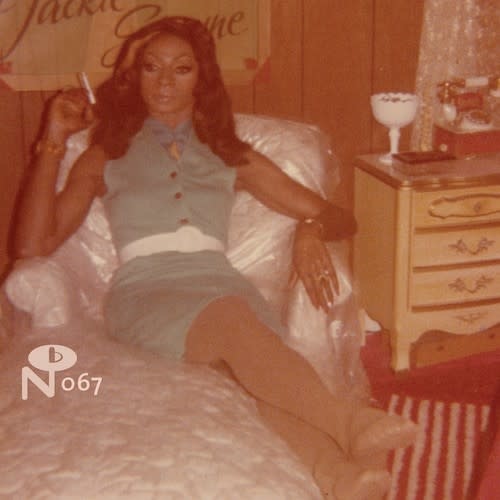 Recognized by genre aficionados as one of the greatest singers and most riveting stage presences in soul music, Jackie Shane has remained largely unknown outside Toronto, where her career briefly flowered in the 1960s. Ms. Shane is a star without parallel—a pioneer of transgender rights born in a male body, living her entire life as a woman at a time when to do so seemed unthinkable.

Any Other Way is the first artist-approved collection of Ms. Shane’s work, collecting all six of her 45s and every highlight from the legendary 1967 live sessions at the Sapphire Tavern, including three mind blowing, previously-unreleased tracks. Any Other Way marks Jackie Shane’s first communication with the public in nearly half a century. Extensive liner notes tell, for the first time ever, Jackie Shane's story in her own words, copiously illustrated, with never-before-seen pictures from a career and life unlike any other.