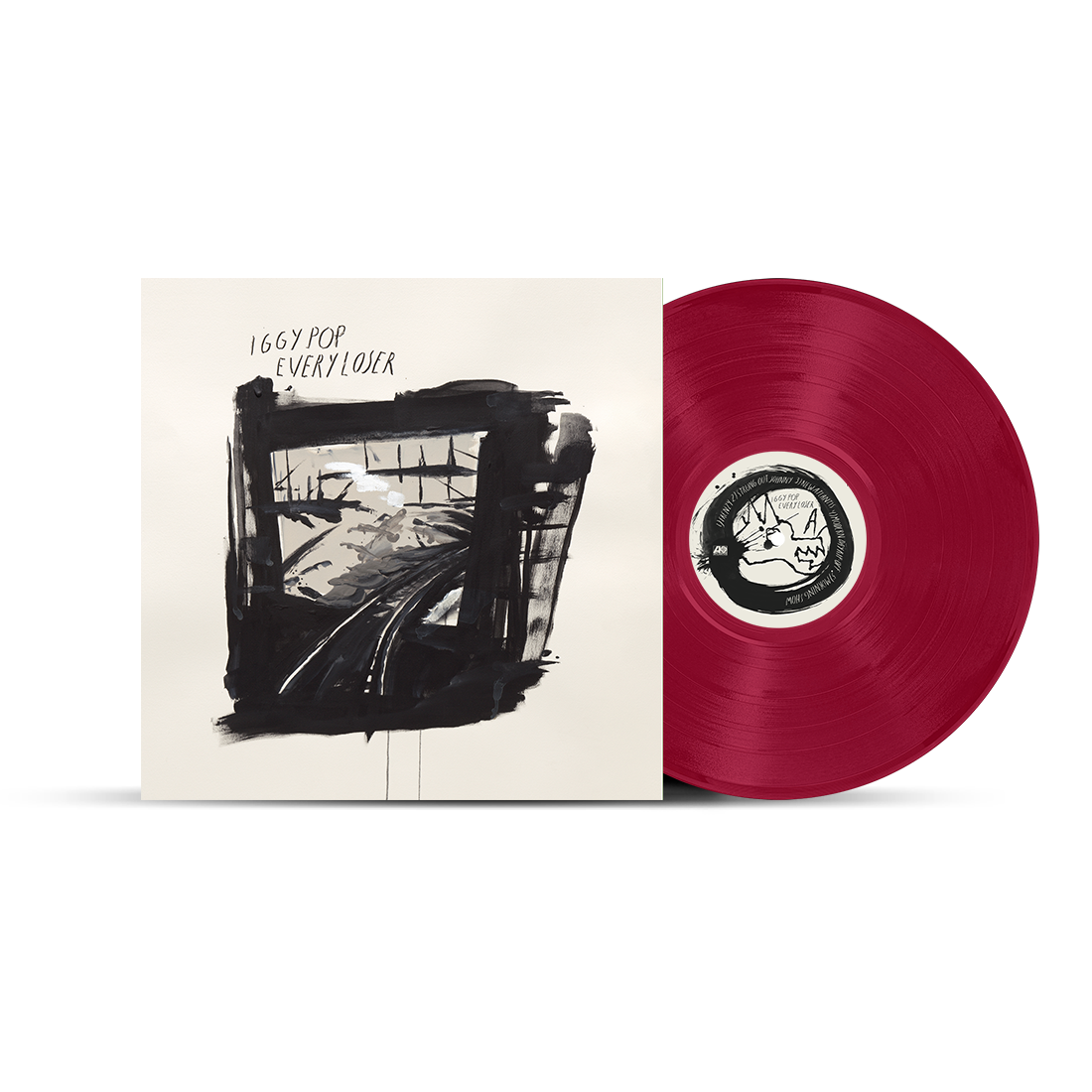 Iggy Pop is a singer, songwriter, musician, author, record producer, DJ, and actor whose epic body of work has earned him both worldwide critical acclaim and fanatic cult success Credited as “The Godfather of Punk”, spearheading the ‘70s punk and ‘90s grunge movements.

Every Loser is Iggy’s 19th solo album and his first to be released via the recently announced partnership between Atlantic Records and Gold Tooth records, the new label founded by the album’s Grammy award-winning, multi-platinum executive producer, Andrew watt.

An exemplary album of primal rock ’n’ roll—a master class in the art of lashing out with unequalled intensity and unflappable wit. The result is 11 songs by the man who refused to go gently into that good night on his previous album, 2019’s somber and contemplative free, and is once again charging fearlessly at life itself on Every Loser. 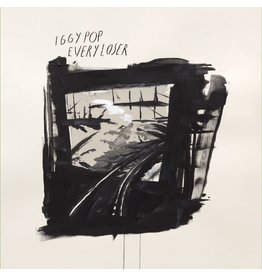 An exemplary album of primal rock ’n’ roll—a master class in the art of lashing out with unequalled intensity and unflappable wit.
Add to cart
Iggy Pop - Every Loser
£30.99 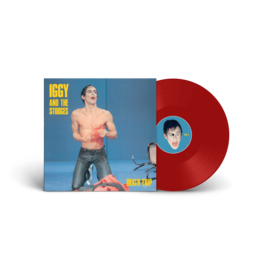 Red vinyl. Death Trip by Iggy Pop & The Stooges is a mix of songs recorded in 1973 during rehearsals before the release of the famous and unmissable Raw Power.
Add to cart
Iggy & The Stooges - Death Trip (Red Vinyl)
£19.99 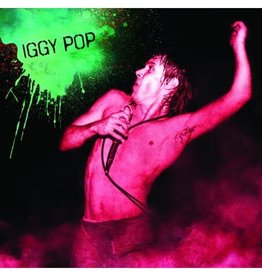 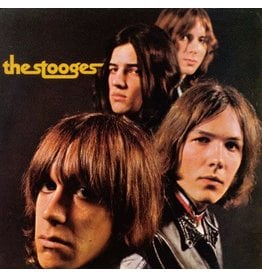 The band managed the difficult feat of sounding ahead of their time and entirely out of their time, all at once.
The Stooges - The Stooges
£16.99
Sale 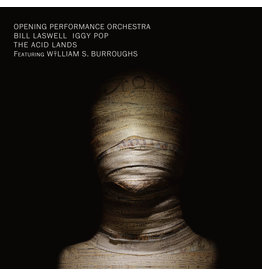 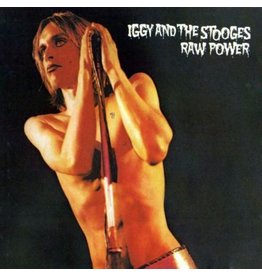 Raw Power found them heavily armed and ready to destroy the world -- that is, if they didn't destroy themselves first.
Add to cart
Iggy & The Stooges - Raw Power
£27.99 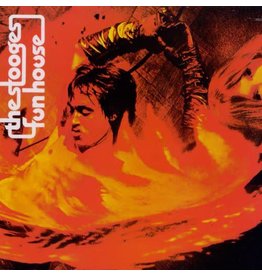 Fun House is the ideal document of the Stooges at their raw, sweaty, howling peak.
The Stooges - Fun House
£16.99
By using our website, you agree to the usage of cookies to help us make this website better. Hide this message More on cookies »