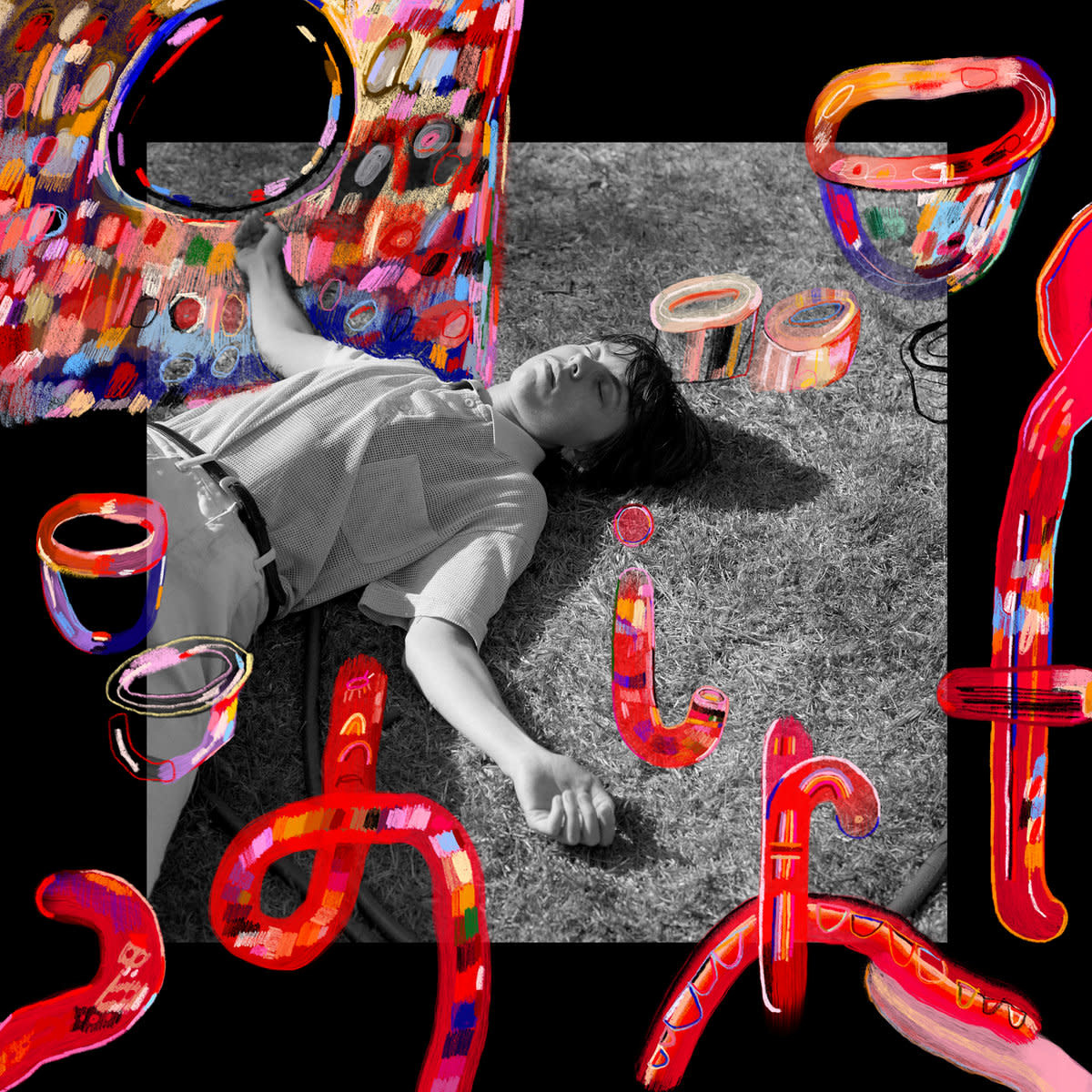 dirt is the latest EP from Hand Habits, the songwriting project of Meg Duffy.

Comprised of two songs, “4th of july,” a simmering swell of chaos and beauty and “i believe in you,” a favorite of Duffy’s from the Neil Young canon, the EP finds the songwriter exploring themes of growth and finding ways to let go of the parts of their past that no longer serve them.

After cutting their teeth in the upstate New York d.i.y. music scene and several years of session and touring guitar work for Kevin Morby, and a long list of other artists, Duffy released their debut album Wildly Idle (Humble Before the Void), a home-recorded, self-produced work that announced the project as a full-time affair.

While their follow-up album placeholder saw them working with producer Brad Cook at Justin Vernon’s April Base Studios and garnering praise from such outlets as NPR which called the work “their most fully realized statement” and the Los Angeles Times which praised the work as a “virtually seamless country rock album, with verses moving fluidly into choruses that travel unimpeded across sparkling, architecturally sophisticated bridges.” dirt showcases an artist returning to the fertile creative ground of their home.

However, this time around home-recording didn’t necessarily mean working in isolation. Duffy had relocated to a shared living situation in Los Angeles with musicians Sasami Ashworh and Kyle Thomas (King Tuff), which also housed Thomas’ studio. The resulting songs showcase this creatively collaborative environment, with Ashworh co-producing the lead single and Thomas co-producing “i believe in you.” Such is the strength of this relationship, in fact, that this new single just may serve as a bridge toward a greater body of work the three will ultimately create together.

The resulting EP illuminates the songwriter’s attempts to evolve beyond the confines of their past. As they put it, “‘4th of july’ feels like trying again, rolling around in the wreckage of the past and finding new ways out of the maze of memory.”

The sonic texture of the song complements this lyrical journey, with a simple and sparse introduction marked by a slow burn crescendo hinting at the rupture to come, followed by an ecstatic wail of transcendent emotion. Fittingly, it concludes with a reprise of the beginning but this time altered by new sounds, suggesting a new perspective.

Similarly, Duffy breathes new life into the Young staple, adding a foreboding weight and impact to the long-familiar words.

For Duffy, the process of recording and the song’s themes of growth through trust dovetailed perfectly. 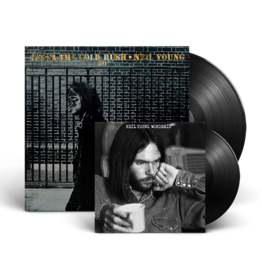 Originally released in 1970 and still seen as one of Neil Young’s greatest albums, After The Gold Rush celebrates 50 years since its release with this special edition.
Neil Young - After The Gold Rush (50th Anniversary Edition)
£99.99
Please accept cookies to help us improve this website Is this OK? Yes No More on cookies »