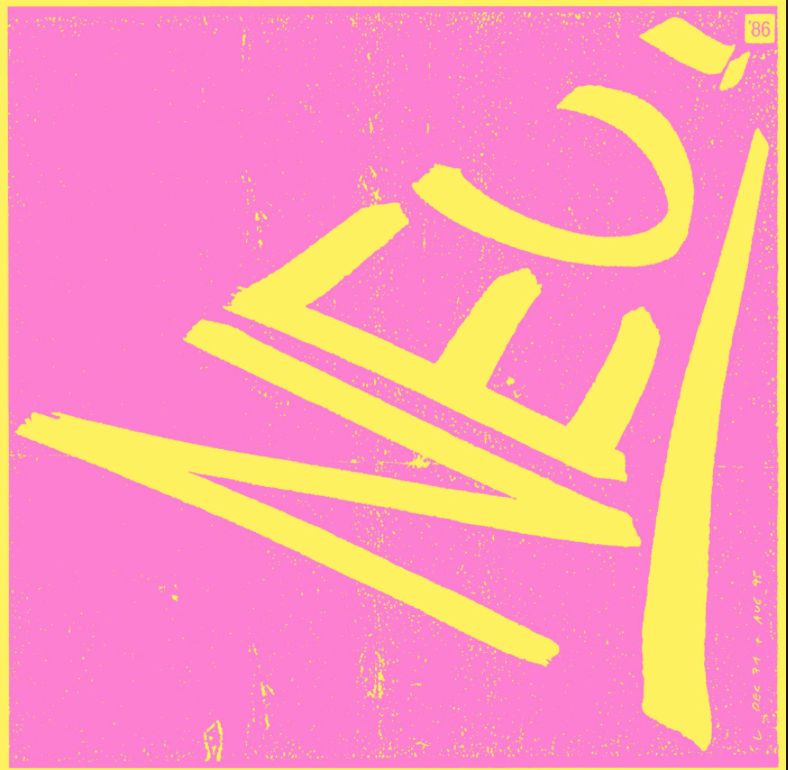 Michael Rother's version of the "Neu! 4" album, previously assembled (without Rother's knowledge) by his erstwhile partner Klaus Dinger, is like an identical twin separated at birth, and not altogether compatible with its sibling despite the identical DNA. It's essentially the same aborted album, remixed and rearranged, with some of Dinger's tracks eliminated, others abbreviated, many re-titled, and with one new cut added. But the belated reassembly hardly justifies a separate release, and the new album is actually 14-minutes shorter than it older brother.