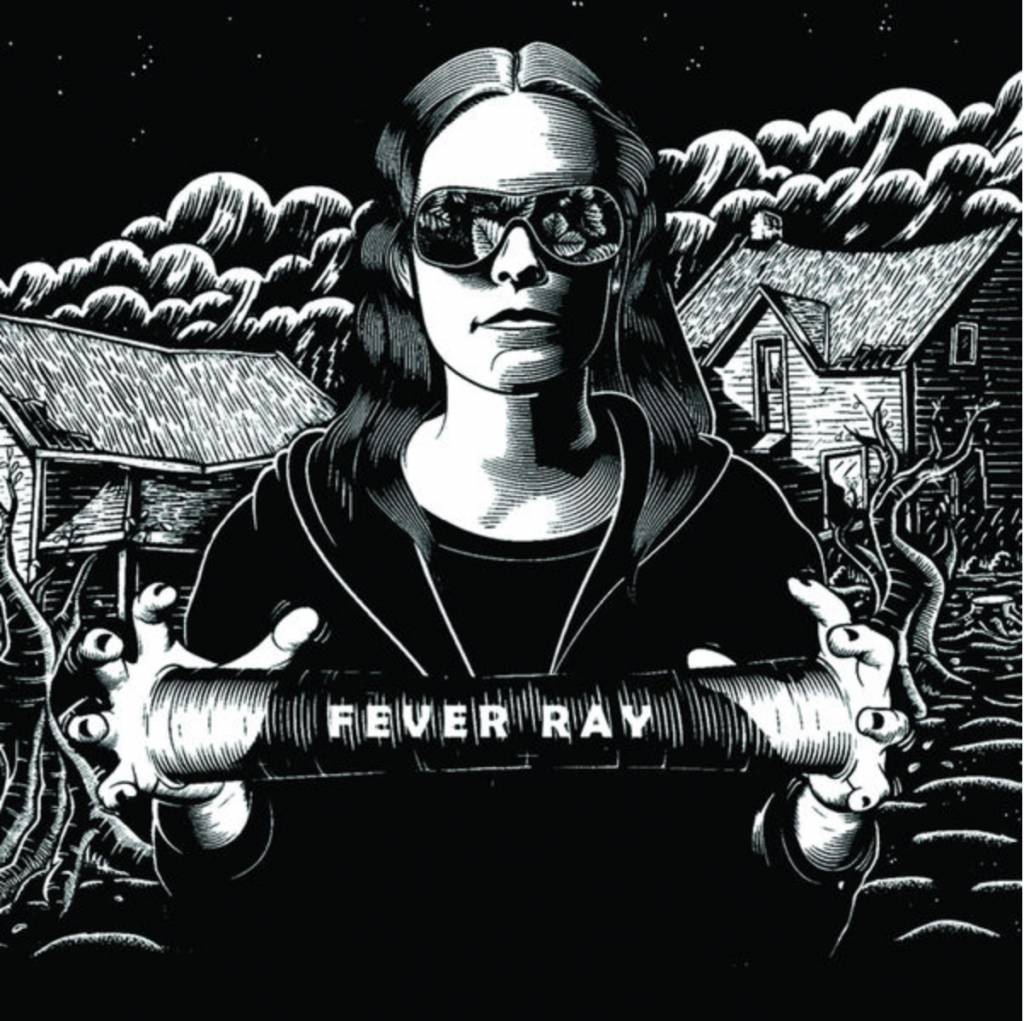 At first, it's a little difficult to determine where the Knife ends and Fever Ray begins. On paper, it's clear -- the Knife is the project of Karin Dreijer and her brother Olof, while Fever Ray is Karin with co-producers Christoffer Berg, Van Rivers, and the Subliminal Kid, but the differences aren't as distinct when listening to Fever Ray the first few times. Initially, the album's dark, frosty atmosphere feels like a continuation of the Knife's brilliant Silent Shout, and the oddly bouncy rhythms on songs like "Triangle Walks" and "Coconut" recall the duo's exotic-yet-frozen Nordic/Caribbean fusion. Eventually, though, Fever Ray reveals itself as far darker and more intimate than anything by the Knife.