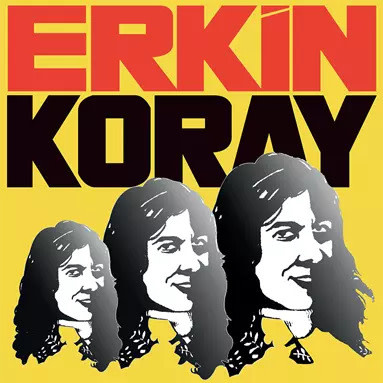 Also known as the Jimi Hendrix of Bosphorus, Erkin Koray is a key figure in the development of the so-called Anadolu psych, namely the lysergic revolution of the turkish core-rockers. A singer/songwriter who cut his teeth in the beat-pop era , Erkin became a leader of a collective underground movement, licensing his first proper album in 1973. A self-titled debut who shaped an entire era, bridging the gap within the Anatolian folk tradition and the western rock invasion. An instant classic collecting even r&b numbers and astonishing rare grooves.