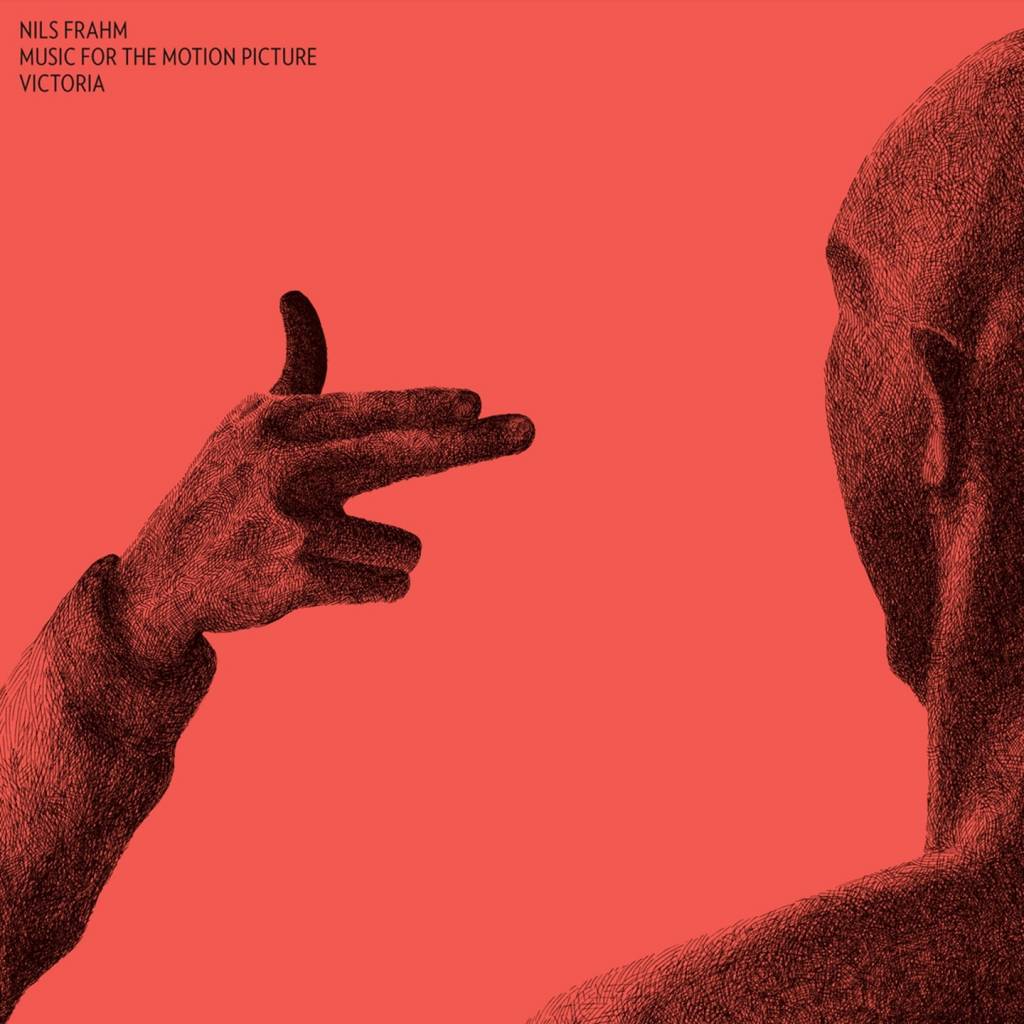 Nils Frahm has always said that he’s just waiting for something real special when being asked if he would ever score the music for a film. And that’s exactly what German director Sebastian Schipper presented to him with his one-take feature Victoria. Filmed in Berlin, Victoria’s plot sees a runaway party girl, who's asked by three friendly men to join them as they hit the town, but their wild night of partying suddenly turns into a bank robbery as the music changes from techno to subdued piano sounds.