A Winged Victory For The Sullen - Iris

Home / A Winged Victory For The Sullen - Iris 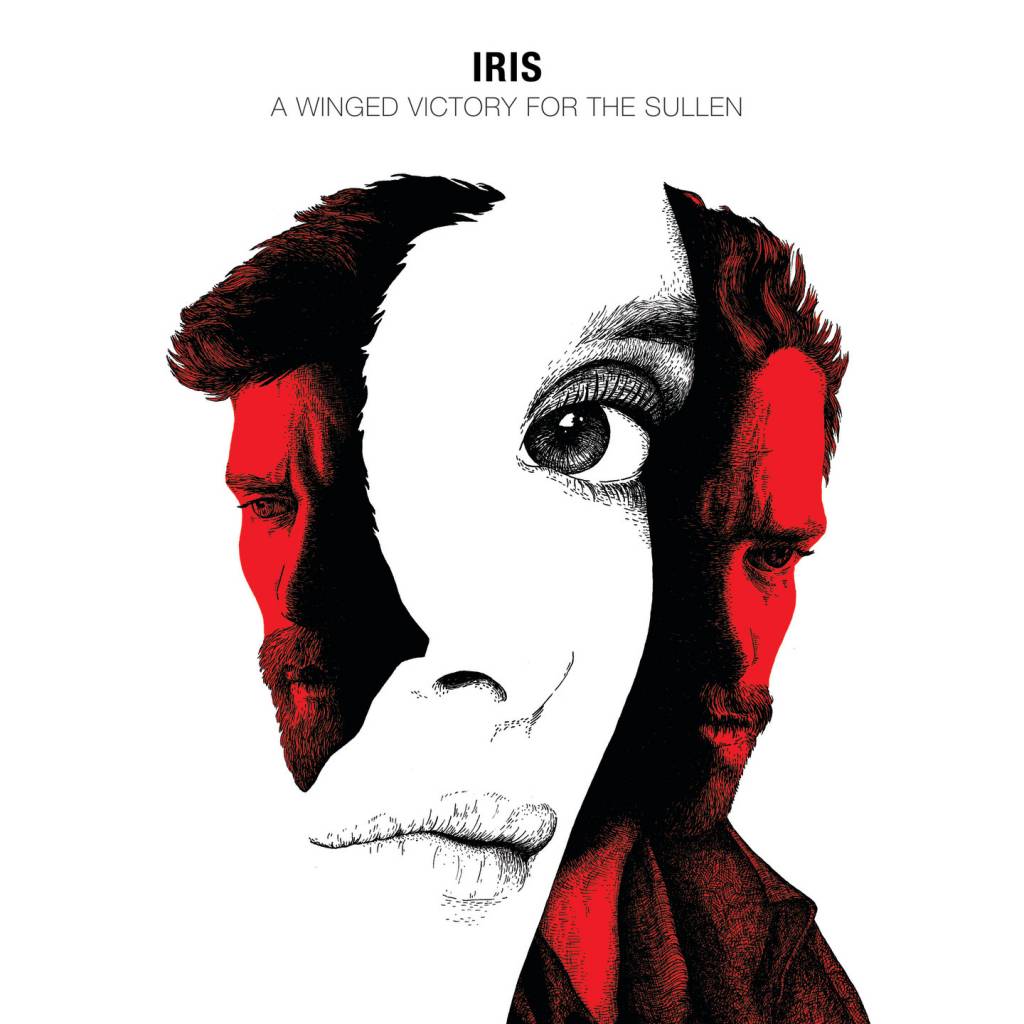 Adam Bryanbaum Wiltzie and Dustin O'Halloran first met the director Jalil Lespert after he had discovered A Winged Victory For The Sullen on a music search online. After listening to their music, he immediately knew “it was the sound of my new film“. With an excellent cast of France’s finest actors Romain Duris, Charlotte Le Bon, and the director himself, plus a script filled with tension, sexuality and darkness, they knew there was a lot of musical territory to mine. It was agreed that they wanted to explore more analogue electronique experiments as well as working with a large string ensemble, to create something that felt very modern and still cinematic.

The recording sessions began with their long time sound collaborator Francesco Donadello in the form of some modular synth sessions in Berlin. Dustin and Adam began working from the script in their own studios, and after filming commenced they continued to create music that could be used for first edits of the film — each day getting new scenes that triggered ideas that would become the base of the film score. Over the course of the next few months the two slowly crafted the music with weekly discussion from their studio to the editing room. The final sessions to what is now the score of Iris were recorded with a 40-piece string orchestra at Magyar Radio in Budapest.