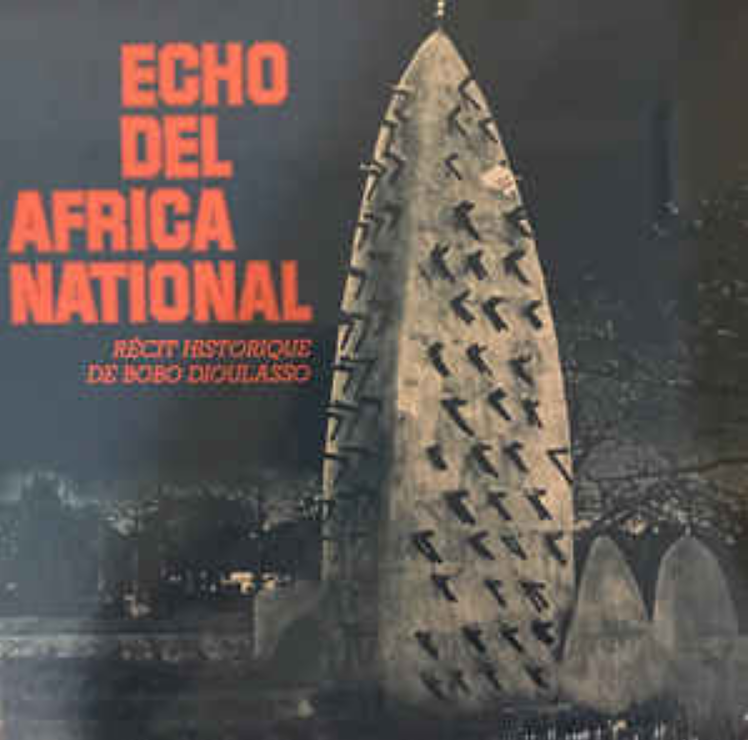 As strong as any single in Echo Del Africa’s catalog might have been, they would collectively serve as training for the group’s magnum opus, Récit Historique de Bobo-Dioulasso. Inspired by Bembeya Jazz National’s Regard Sur Le Passé, Echo Del Africa’s musical testimonial would give the emboldened troupe a chance to tell the history of their nation and their people from their own unique perspective, live onstage, for both rural and cosmopolitan audiences across the region. “It is our duty,” stated José Thiono-By on the album jacket, “to give the best of ourselves, hands in hands, in union and fraternity, in order to ensure the continuity of our Upper Volta, forever liberated.”