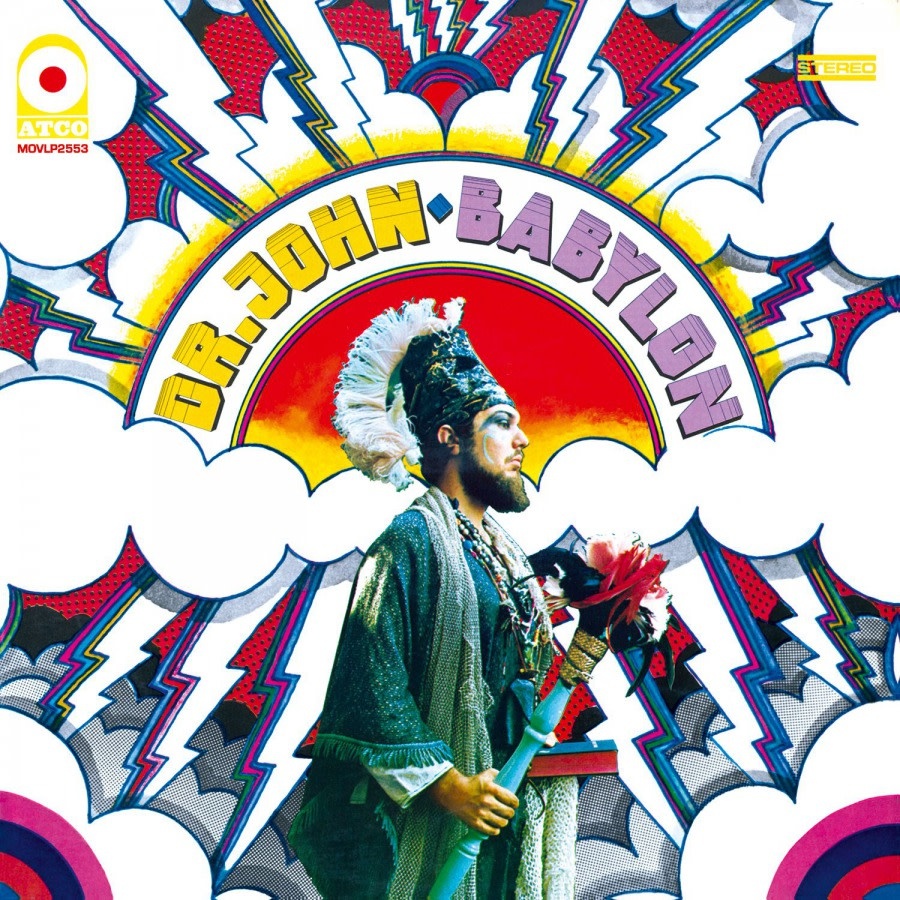 After the release of debut record Gris-Gris, Dr. John found himself in a strange and awkward position. The US was deep into the Vietnam War, and the assassinations of Martin Luther KingJr. and Bobby Kennedy were fresh in the public memory. Much like Sly and The Family Stone's There's A Riot Goin' On, Dr. John's follow-up album Babylon would be a reflection of the chaotic and tumultuous time that he was living in. He and band dove deeper into the voodoo-inflected psychedelic rock and R&B of Gris-Gris, while touching upon elements of free jazz and Captain Beefheart-style avant garde. As with his debut record, production was handled by the legendary Harold Battiste, and much of the same session personnel who performed on it returned for Babylon, including Plas Johnson on saxophone, Alvin Robinson on guitar, and backing vocals from Jessie Hill, Shirley Goodman, and Tami Lynn. Babylon stands out as one of Dr. John's most overtly political albums, and is a singularly murky and darkly entrancing record in his discography. A psychedelic swamp of apocalyptic lyrical content, drunk, disorienting experimentation, and a fascinating entry into Dr. John's catalogue well-worthy of his expansive legacy. 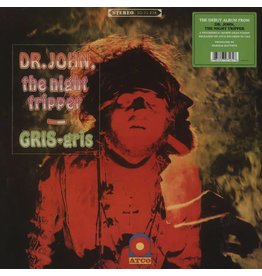 Among the most enduring recordings of the psychedelic era; it sounds as mysterious and spooky in the 21st century as it did in 1968.
Add to cart
Dr. John - Gris Gris
£16.99
Please accept cookies to help us improve this website Is this OK? Yes No More on cookies »