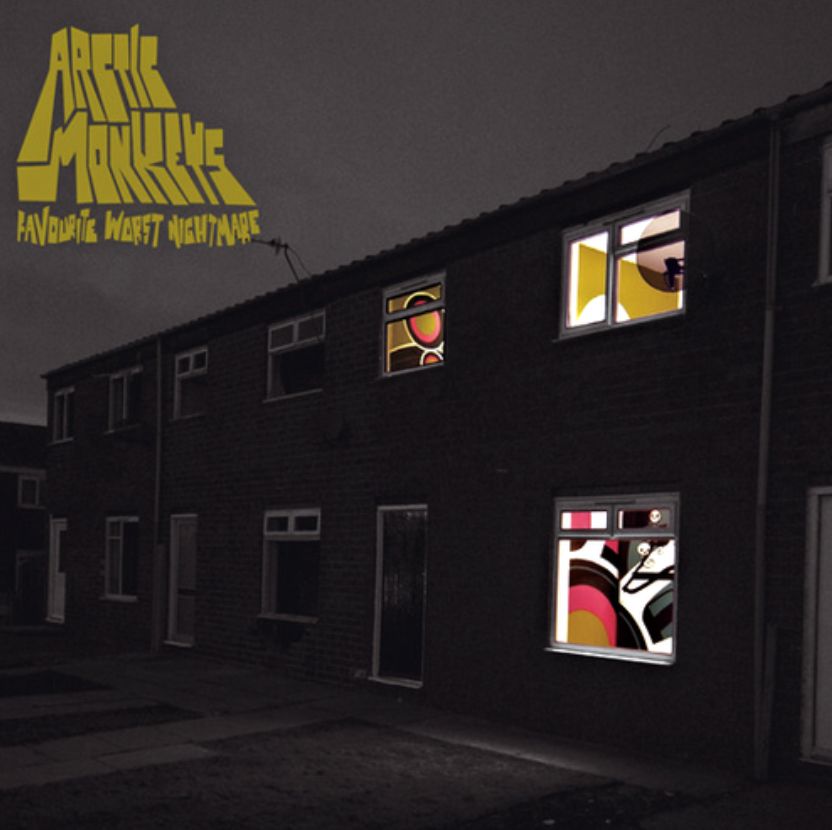 Favourite Worst Nightmare hardly abandons the pleasures of their debut What People Say I Am but instead frantically expands upon them. They still have a kinetic nervous energy, but this isn't a quartet that bashes out simply three-chord rock & roll. On that debut, it was possible hear all the ways they were similar to their predecessors, but here it's possible to hear all the ways the Arctic Monkeys are a unique, vibrant band and that's why Favourite Worst Nightmare is in its own way more exciting than the debut: it reveals the depth and ambition of the band and, in doing so, it will turn skeptics into believers.