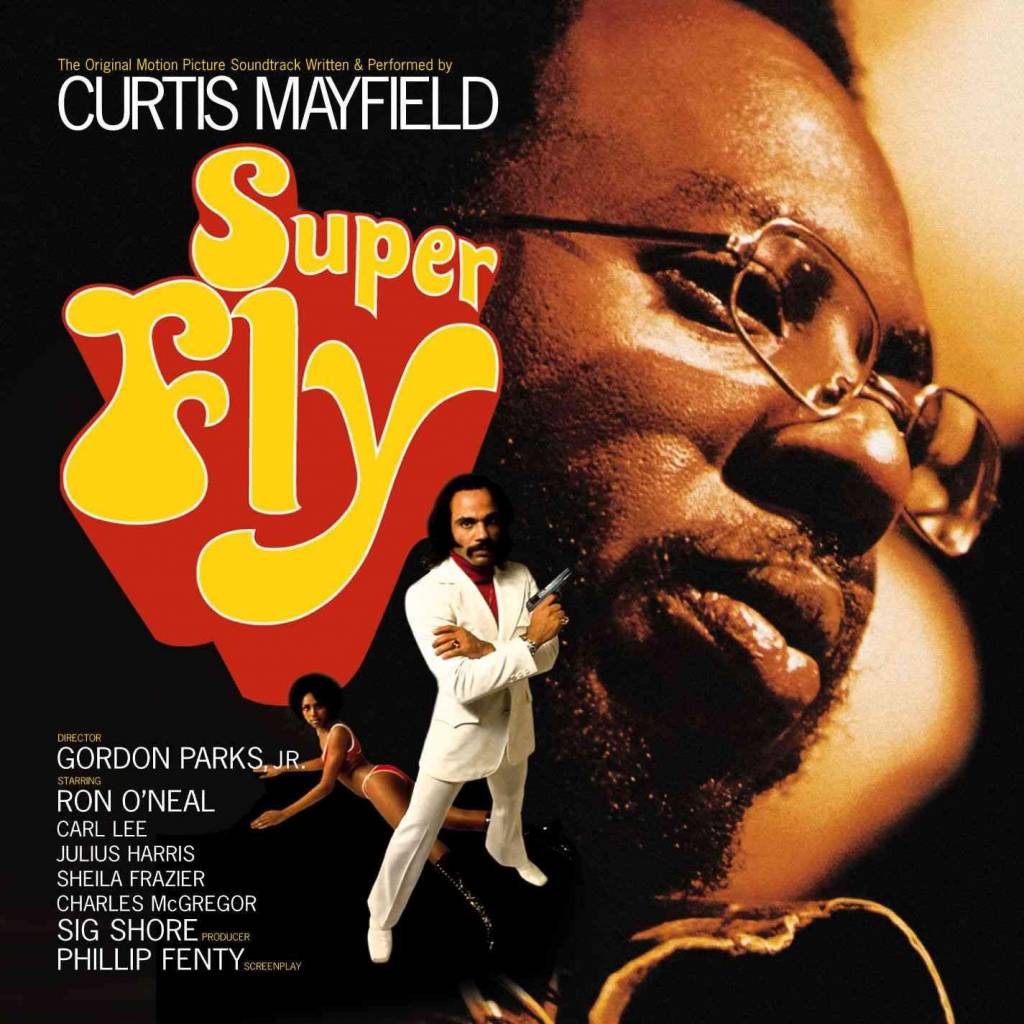 The choice of Curtis Mayfield to score the blaxploitation film Super Fly was an inspired one. No other artist in popular music knew so well, and expressed through his music so naturally, the shades of gray inherent in contemporary inner-city life. A melange of deep, dark grooves, trademarked wah-wah guitar, and stinging brass, Super Fly ignited an entire genre of music, the blaxploitation soundtrack, and influenced everyone from soul singers to television-music composers for decades to come. It stands alongside Saturday Night Fever and Never Mind the Bollocks Here's the Sex Pistols as one of the most vivid touchstones of '70s pop music.