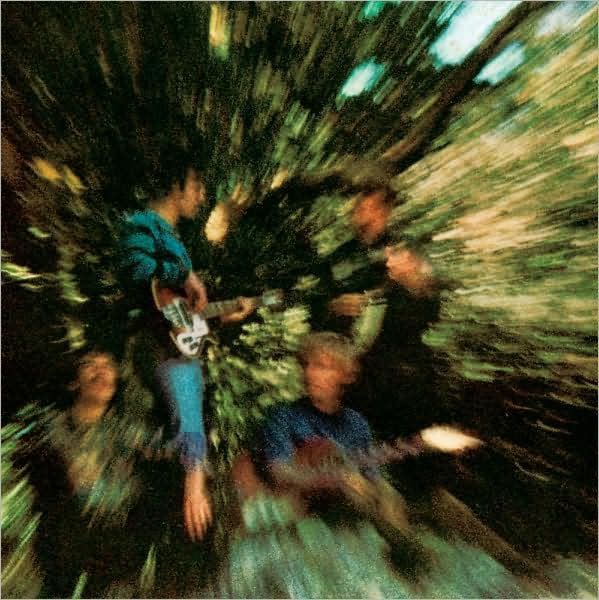 Opening slowly with the dark, swampy "Born on the Bayou," Bayou Country reveals an assured Creedence Clearwater Revival, a band that has found its voice between their first and second album. It's not just that "Born on the Bayou" announces that CCR has discovered its sound -- it reveals the extent of John Fogerty's myth-making. With this song, he sketches out his persona; it makes him sound as if he crawled out of the backwoods of Louisiana instead of being a native San Franciscan. All the songs add up to a superb statement of purpose, a record that captures Creedence Clearwater Revival's muscular, spare, deceptively simple sound as an evocative portrait of America.