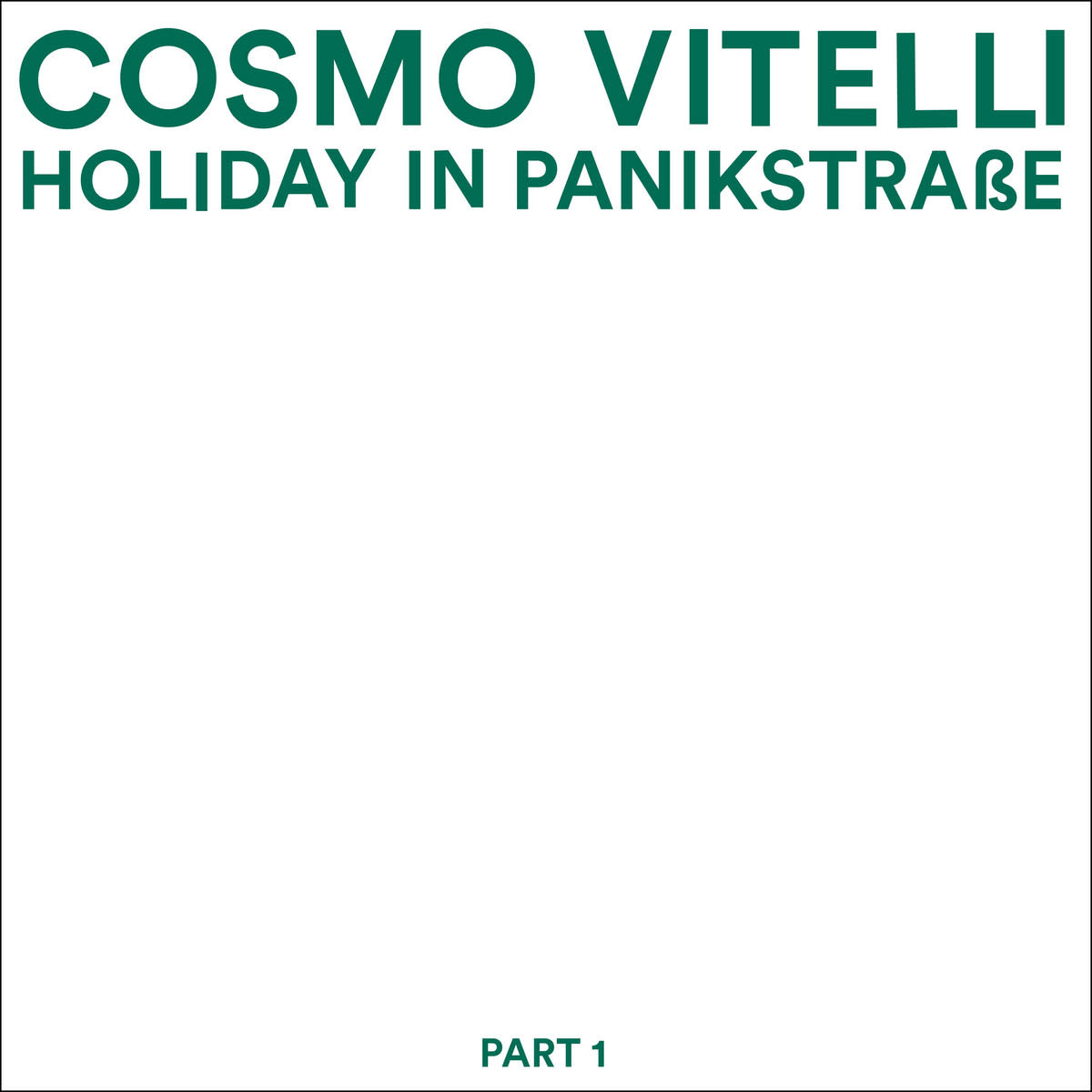 Cosmo Vitelli hasn’t slept since 1973. Instead, he’s replaced slumber with the tireless exploration of electronic music, sharing his finds as an accomplished DJ and label manager as well as an esteemed producer, with heaps of records, remixes and edits under his belt. With his upcoming two-part LP on Malka Tuti, Cosmo brings forward his more diverse and somehow mature musical side, combining elements of post-punk, krautrock, electronica and pop on this first of 2 four-track records. The songs on the LP transcend style and genre. They manage to hold and playfully sustain an idea that echoes throughout them all - a musical “saying” as well as a personal life experience, and they reflect Cosmo’s prolific studio work of the past 2 years since he moved to Berlin. On the opening song A Brand New City he collaborates with longtime friend Julienne Dessagne (aka Fantastic Twins). Dessagne's vocals cut through the quirky and addictive percussion groove and synth sequence, leading to a a strong emotional melancholic melodic catharsis. On the following two songs Groupe Surdose & Die Alraune we find Cosmo collaborating with Sebastian Lee Philipp (of Die Wilde Jagd fame) to show his more post-rock/krautrock side. Groupe Surdose is an instant classic slow burning dance floor Krautrock tune while in Die Alruane we find poetic German lyrics sung by Lee-Philipp on top of organic grooves, guitars and an epic Saxophone line that together create a distinctive highlight for the record. The closing track Kuldip is the curve ball of them all, sealing the first part of his album with a Mediterranean mid tempo dance tune for the selectors and the middle-eastern inspired electro aficionados.