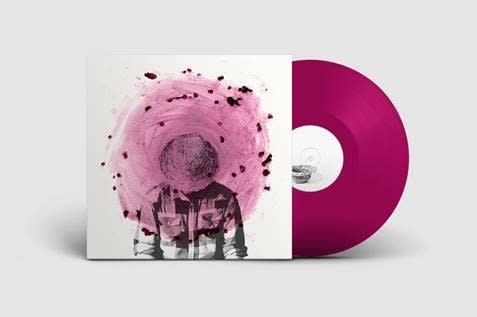 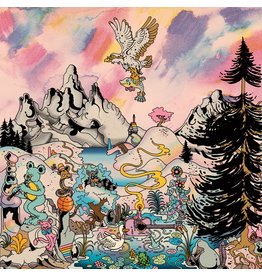 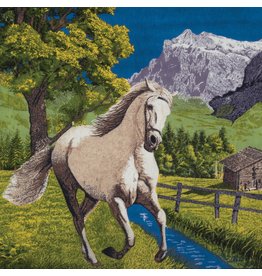 Petrichor is fresh, unique, and really fucking good. Sonically, this modern psychedelic pop music is as experimental as it is accessible.
Heather Trost - Petrichor
£18.99 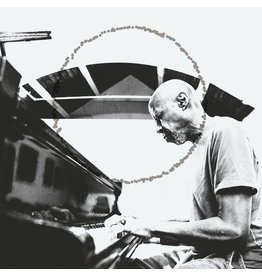 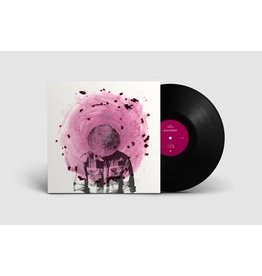 Blackberry is Peter’s first vocal album in five years, since 2015’s Colours of the Night. The entire album was recorded in Peter’s bedroom in London during the summer of 2019.
Add to cart
Peter Broderick- Blackberry
£21.99
Please accept cookies to help us improve this website Is this OK? Yes No More on cookies »