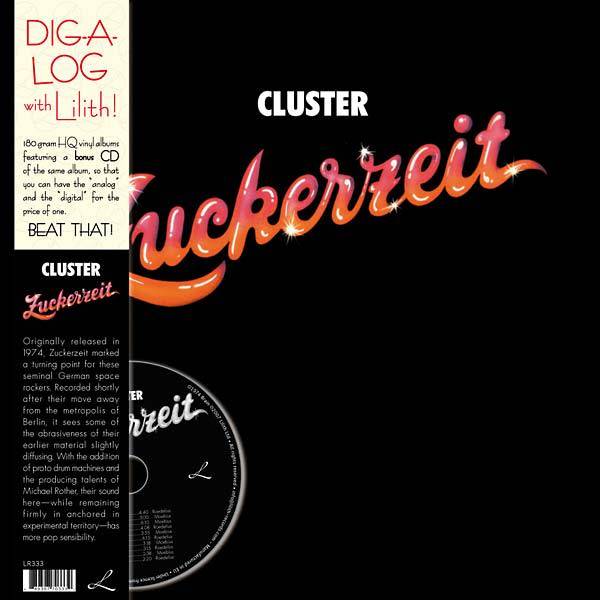 2018 repress. Originally released in 1974, Zuckerzeit marked a turning point for these seminal German space rockers. Recorded shortly after their move away from the metropolis of Berlin, it sees some of the abrasiveness of their earlier material slightly diffusing. With the addition of proto drum machines and the producing talents of Michael Rother, their sound here - while remaining firmly in anchored in experimental territory - has more pop sensibility. Newly packaged with the CD of the album.