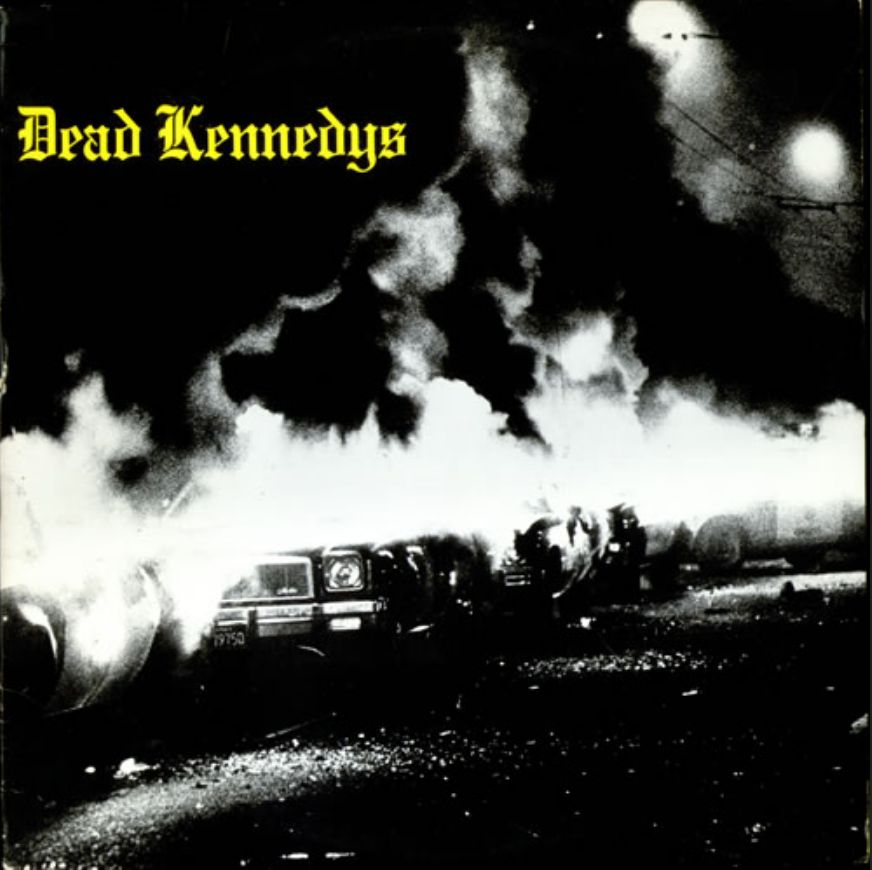 A hyper-speed blast of ultra-polemical, left-wing hardcore punk, and bitingly funny sarcasm, Fresh Fruit for Rotting Vegetables stands as the Dead Kennedys' signature statement. As one of the first hardcore albums, it was a galvanizing influence on the musical and attitudinal development of the genre, also helping to kickstart the fertile California scene. The record's tactics are not subtle in the least; Jello Biafra's odd warble and spat-out lyrics leave no doubt as to what he thinks, baiting his targets of conservatism, violence, overbearing authority, and capitalist greed with a viciously satirical sarcasm that keeps his unflinchingly political outlook from becoming too didactic.