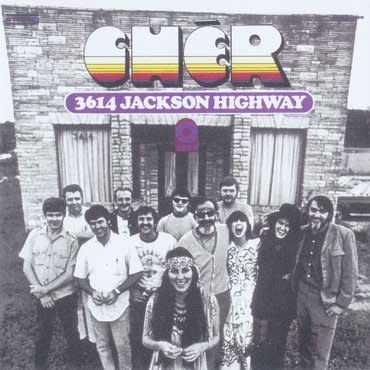 At the time of release, 3614 Jackson Highway was a commercial failure, peaking at only #160 despite praise and positive reviews from music critics at the time based on Cher's maturing vocals along with the sophisticated instrumentation and arrangements. It was Cher's first and last solo studio album from Atco and was produced by Jerry Wexler, Tom Dowd and Arif Mardin. In 1968-69, Cher recorded songs for an album with a tentative release in 1970. For unknown reasons the album was cancelled and five of the tracks were issued as singles. The remaining tracks went unreleased until Rhino issued a limited edition CD of the album including the mono tracks as bonus. This is the first reissue of 3614 Jackson Highway on vinyl since original release in the U.S. and expanding it to include the entire 1970 unreleased mono album / singles that make their debut on vinyl.