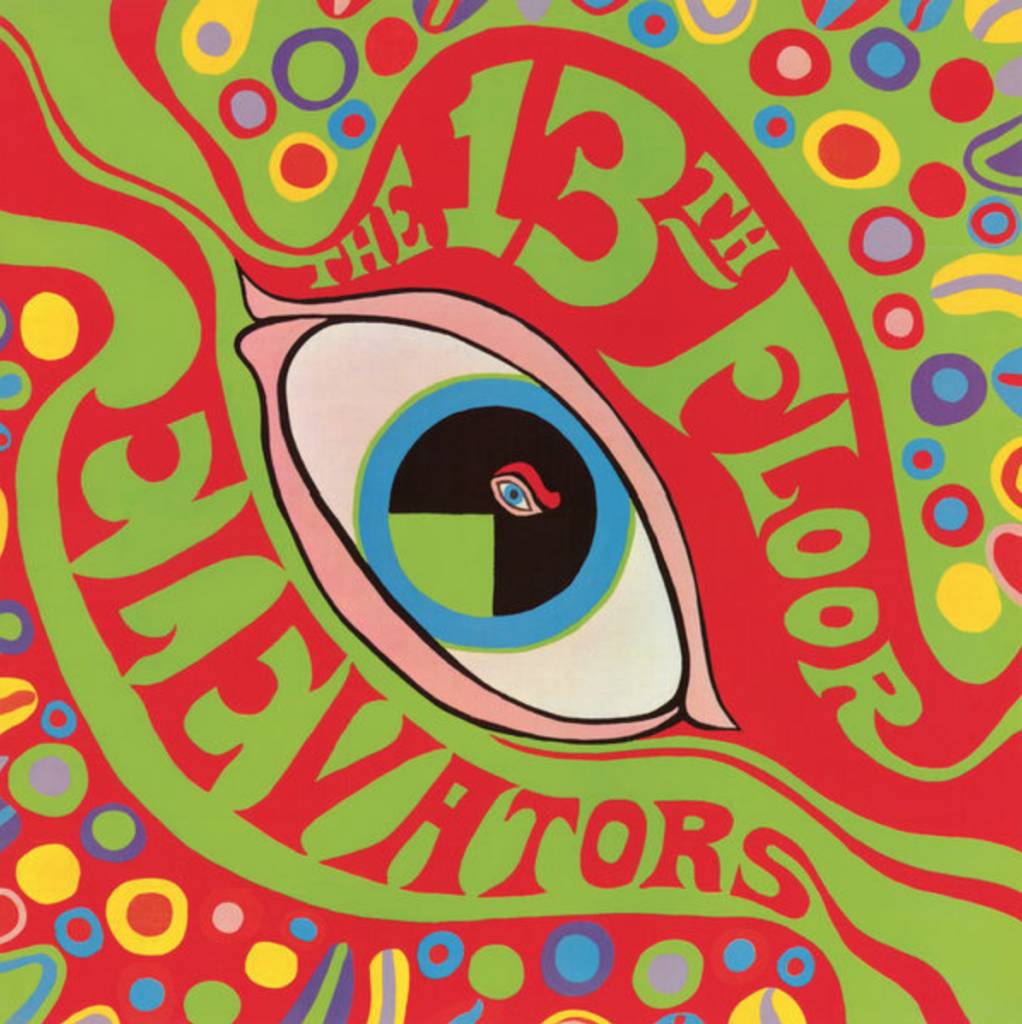 Did the 13th Floor Elevators invent psychedelic rock? Aficionados will be debating that point for decades, but if Roky Erickson and his fellow travelers into inner space weren't there first, they were certainly close to the front of the line, and there are few albums from the early stages of the psych movement that sound as distinctively trippy and remain as pleasing, as the group's groundbreaking debut, The Psychedelic Sounds of the 13th Floor Elevators.

In 1966, psychedelia hadn't been around long enough for its clichés to be set in stone, and Psychedelic Sounds thankfully avoids most of them; while the sensuous twists of the melodies and the charming psychobabble of the lyrics make it sound like these folks were indulging in something stronger than Pearl Beer, at this point the Elevators sounded like a smarter-than-average folk-rock band with a truly uncommon level of intensity.